The mobile phone manufacturer, Gionee has been found guilty by a Chinese court for pre-installing malware on more than 26 million units of their smartphones between December 2018 and October 2019. 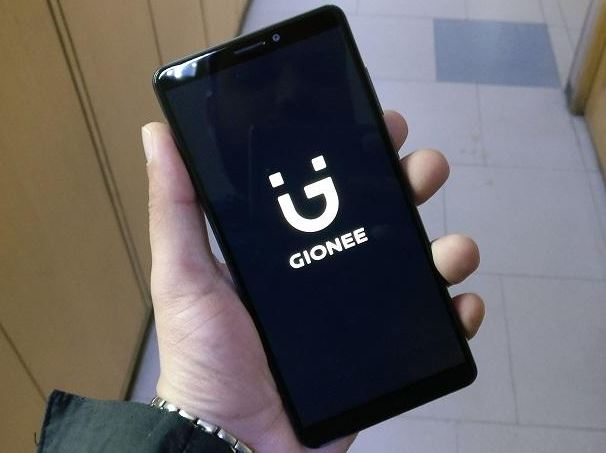 The malware in question was a Trojan horse that allowed the company to make money through unsolicited ads and other malicious activities, all without the knowledge of phone users.

â€œThe court ruled that the defendant Shenzhen Zhipu Technology Co., Ltd. committed the crime of illegally controlling the computer information system; the defendant Xu Li, Zhu Ying, Jia Zhengqiang, and Pan Qi were found guilty of illegally controlling the computer information system and were sentenced to three to three years and six months of jail term and each of them was slapped with a fine of 200,000 yuan.â€

Shenzhen Zhipu Technology Co., Ltd. is a subsidiary of Gionee. It was found guilty of planting the Trojan Horse on theÂ GioneeÂ phones.

This practice of planting malware on phones to boost revenue is common among some other Chinese smartphone brands as well. In August this year malware was detected in Infinix and Tecno phones which can steal userâ€™s money. (via)

A number of them already run ads on their smartphones, a situation that users find annoying already. Planting malware is a different ball game entirely and is an abuse of user trust.

Apart from the breech of trust issue, malware of this sort also are a drain on a userâ€™s airtime, data subscription, and smartphone battery. Sometimes, the presence of such malware also impact the deviceâ€™s performance.

MTN – SOLO Device Financing offer: Everything You Should Know

Singapore Is The First Country To Approve Artificial Lab-Grown Chicken