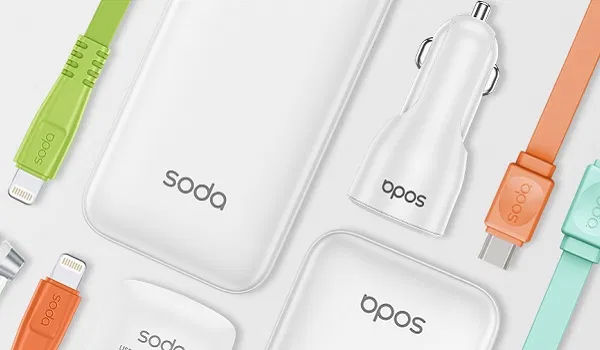 Chenyee has over 400 employees in 50 countries in Africa, Europe, North America, South America, and South Asia. Since 2010, Shenzhen Chenyee Technology functioned as the Overseas Business Unit of some of the well-known global mobile phone manufacturers.

In 2017, the company launched its own smartphone brand, Soda Mobile. 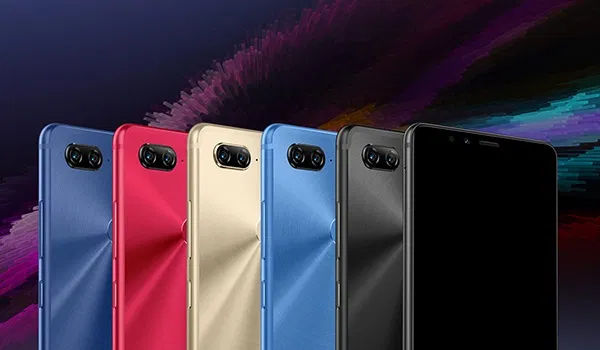 As of February 2019, Soda Mobile is known to be active in two countries, Egypt and Nigeria.

The brand launched silently in Nigeria in 2018 with the Soda Fire, a phone that made our list of theÂ best budget 4G smartphones to buy in 2018. We do not have a review of the Soda Fire phone but Don Caprioâ€™s review is a good one you should see if interested in the phone. You can read itÂ HERE.

Local support for Soda phones is provided via Raya Care, a service centre present in both Nigeria and Egypt. Raya is also authorised service centre for Nokia phones, among others.