American streaming platform, Netflix has been encountering a mixed period in the market. While the platform lost subscribers back in September, it gained them a few months ago. Netflix has since said that it will stop password sharing under certain conditions. 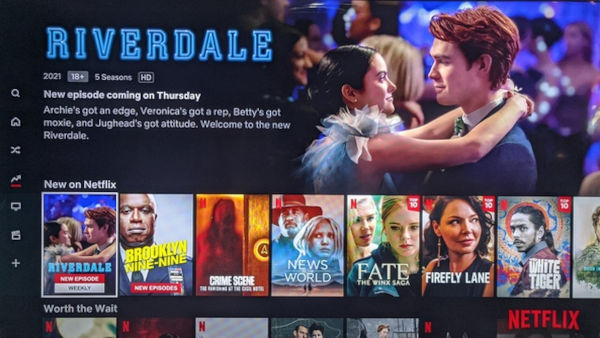 According to a recent report, the company will let its tens of thousands of users around the world to preview its video content in advance to provide feedback starting next year. Currently, reports have it that more than 2,000 subscribers can currently preview Netflix’s video content. They provided valuable feedback to Netflix and helped content producers further improve their work to attract more users to watch.

Netflix’s content preview campaign, which began a year ago, draws on Hollywood’s long tradition of soliciting audience feedback before a film’s wide release.

Now, the company plans to further expand the scale of this part of users. Starting in 2023, tens of thousands of users around the world will be able to preview Netflix’s video content in advance.

As of the end of the third quarter of this year, Netflix had about 223 million subscribers worldwide. Also, the company is ​​working hard to ensure that every dollar it spends on content leads to the highest level of member attention and engagement.

In addition, it is ​​also scrutinizing content spending more closely and focusing on profitability. This year, the company has suffered subscriber loss for two consecutive quarters. However, it did resume subscriber growth in the third quarter. The company expects spending on new shows and movies to remain at about $17 billion a year for the next few years.

At the moment, there is no official response from Netflix with regard to this new report. Nevertheless, the preview feature for top movies will certainly be a huge addition to Netflix’s already robust offering. The platform is doing all it can to attract more users.

Samsung Officially Released The Full Specs Of The Galaxy A42 5G