Honda is gearing up to go fully electric in the coming years, and focusing on that target, the company has now announced that it will make and launch a hydrogen fuel cell vehicle in 2024. 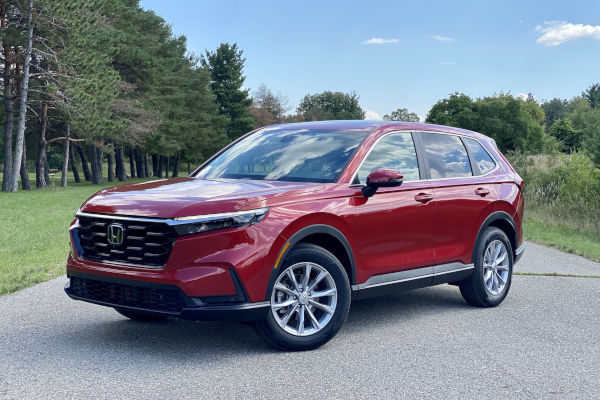 The auto manufacturer has revealed that it will produce the fuel-cell Honda CR-V model at its Performance Manufacturing Center (PMC) in Marysville, Ohio, as it plans to go fully electric by 2040 and carbon neutral by 2050.

Fuel cells use hydrogen and oxygen to create electricity for powering the vehicle instead of relying on a battery. It has advantages over battery electric vehicles as the vehicles can be refueled in three to four minutes and travel longer distances before going out of the power supply. However, the technology is not ready for mass adoption, and the public hydrogen stations are concentrated in California in the US.

The upcoming Honda CR-V Hydrogen Fuel-Cell model will come with a plug-in capability for its battery pack to allow it to offer a small amount of electric-only range without having to rely on its hydrogen supply. More details of the car will be revealed sometime closer to its 2024 launch, Honda says. The company didn’t say how many units it plans to build but noted that the factory specializes in small-volume vehicles. 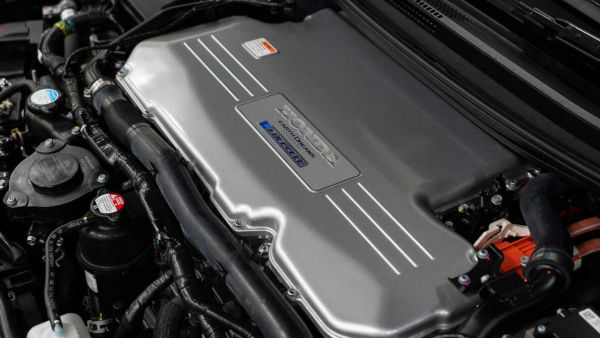 Apart from Honda, Toyota and General Motors have been developing fuel cell technology over the last two decades. Toyota’s Mirai mid-size sedan is heading into its second generation. Honda, which launched its first fuel cell vehicle, the FCX, in 2002 and has invested more than $14 million in California’s hydrogen refueling network.

BMW and Toyota are also teaming up to produce hydrogen fuel cell vehicles in the coming years. By 2024, Bosch plans to invest more than $1 billion globally to develop fuel cell technologies, with over $200 million to build fuel cell stacks for commercial trucks at its South Carolina factory.