ZTE has taken the basic design of the Axon 40 SE and retooled it into a more capable mid-ranger dubbed the ZTE Voyage 40 Pro+. This version adds 5G, improves the cameras, boosts charging, and it even has a van Gogh-inspired special edition (similar to the Nubia Z40S Pro Starry Night edition). 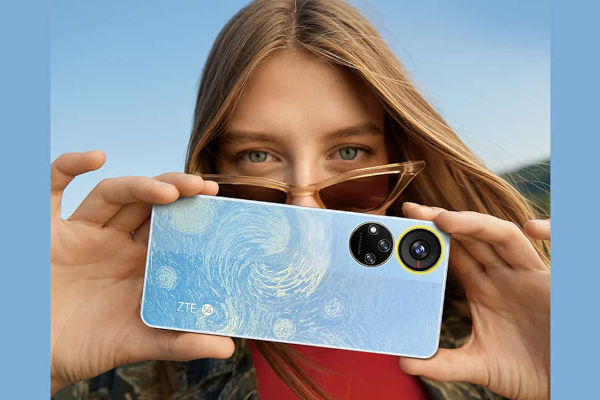 The basic design is the same as the Axon with a two circular camera islands and a split look on the back. However, the primary camera in the top island now has a 64MP sensor (up from 50MP). The other two modules are still a 5MP macro cam and a 2MP depth sensor. On the front, the punch holed selfie camera has been upgraded to a 16MP sensor (up from 8MP). 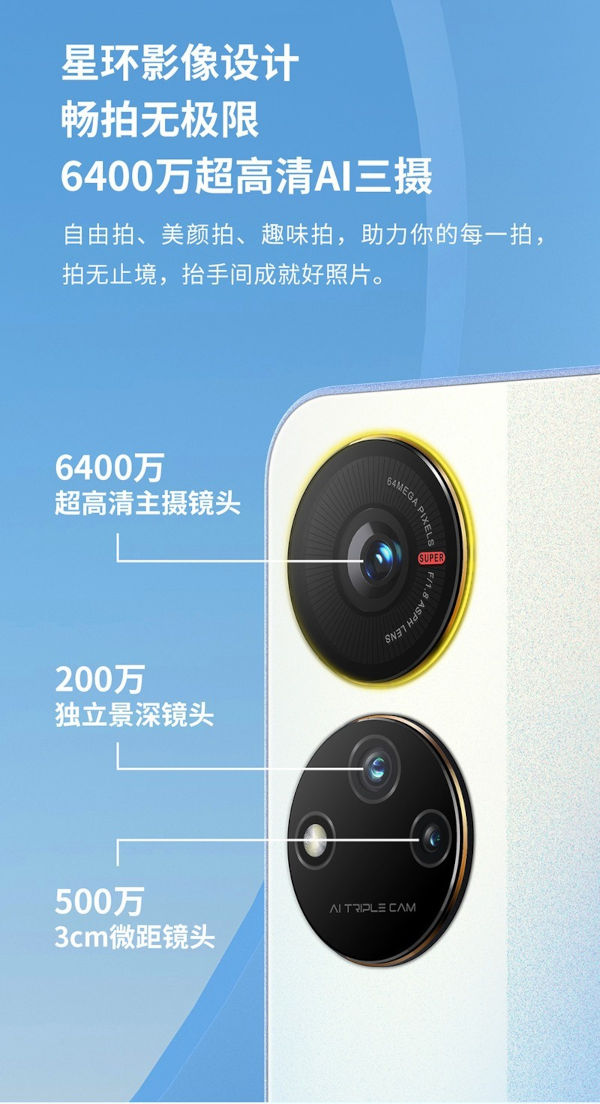 A more significant change is the chipset. Gone is the Unisoc T618, in its place a Dimensity 810. Not only does this offer 5G connectivity, it also brings more performance. That will be further improved by doubling the RAM to 8GB (with an option for up to 6GB of virtual RAM). Storage is doubled too, now standing at 256GB, and the microSD slot remains in place.

It is inspired by van Gogh’s The Starry Night once again, however, the image is not as prominent as it was on the Nubia. Here it is achieved with a special litography process that etches the famous swirly image into the glass. This special edition costs the same, CNY 2,200.