ZTE has launched the ZTE Axon 40 Ultra Aerospace Edition today as its latest smartphone. This is coming as the company celebrates China’s manned spaceflight. For the unaware, China is the only third country to achieve this feat other than Russia and the United States of America. 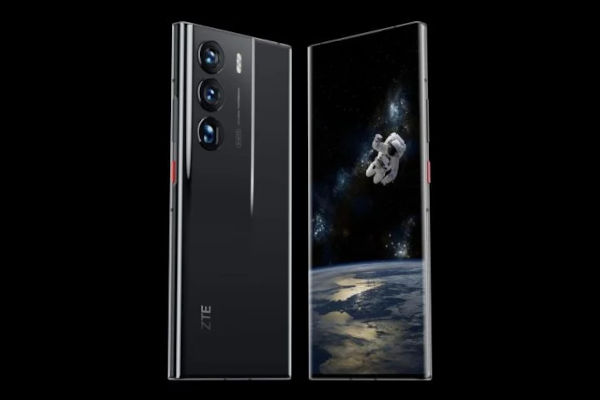 Talking about the phone, it is almost the same as the standard version. Just like the ZTE Yuanhang 40 Pro Plus Starry Sky Edition, it differs in terms of rear design. Additionally, it houses a secondary chip and comes in only two memory configurations instead of four.

Two ridgelines pass on either side of the cameras on the handset’s back. They mimic the sharp edges of a space shuttle. ZTE says that the entire design is inspired by light and shadow traveling through time and space.

Further, the device comes with an independent security chip. Not much information is available about it. The chipset is likely similar to Titan M series security chips found inside Google Pixels. 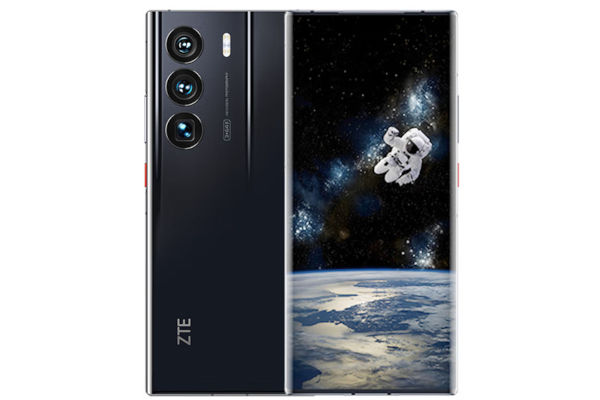 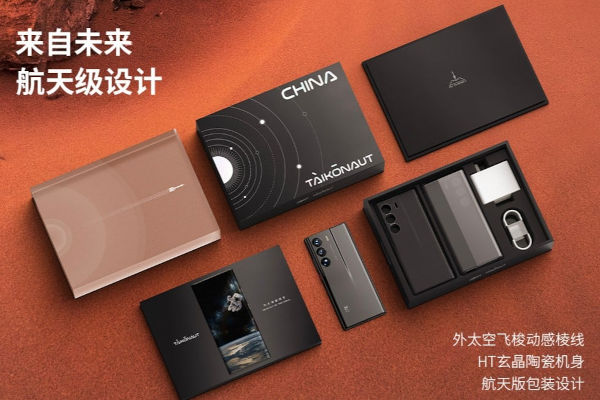 The regular version of the smartphone can also be availed with 1TB storage. However, that model is limited to 16GB RAM.

The special edition ZTE premium smartphone is now up for pre-order in China. It will go on sale from December 6.

Xiaomi Mi Watch Specs and Price: A Smartwatch With All Smartphone...