Xiaomi has officially confirmed the launch date for its upcoming Xiaomi 13 series phones. The launch event is scheduled for Thursday, December 1 at 7 PM Beijing time. Not just that but also, MIUI 14 will be announced at the event. 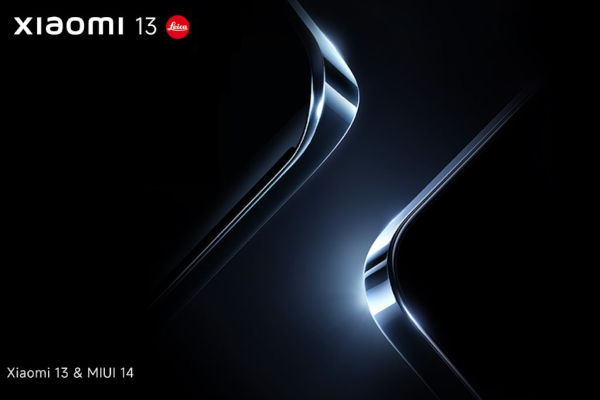 Renders that have been leaked so far show that Xiaomi 13 and 13 Pro will have the same design.

The Xiaomi 13 Pro can be seen in an attractive green color in the leaked render. It features a square-shaped camera module, which houses a triple camera unit and an LED flash unit placed under the Leica branding. Xiaomi released some Xiaomi 13 series teasers yesterday, which showed that the Xiaomi 13 Pro has a punch-hole display with curved edges. 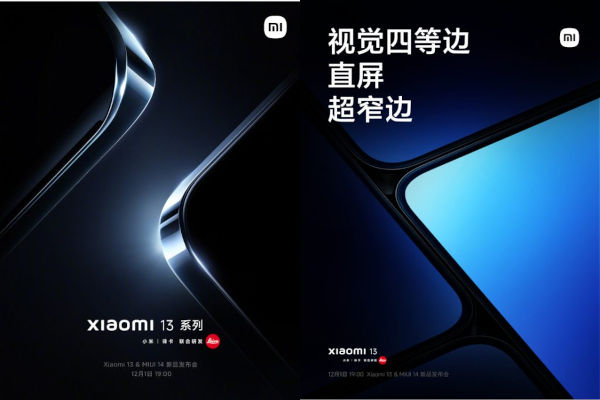 The brand has also confirmed Snapdragon 8 Gen 2 for its next flagship, which should be the Xiaomi 13 and the 13 Pro. Based on earlier rumors, the Xiaomi 13 will feature a 6.2-inch FHD+ 120Hz OLED screen, and the Pro version could get a 6.7-inch Samsung 2K E6 AMOLED curved screen with a narrower frame compared to the Xiaomi 12 Pro. 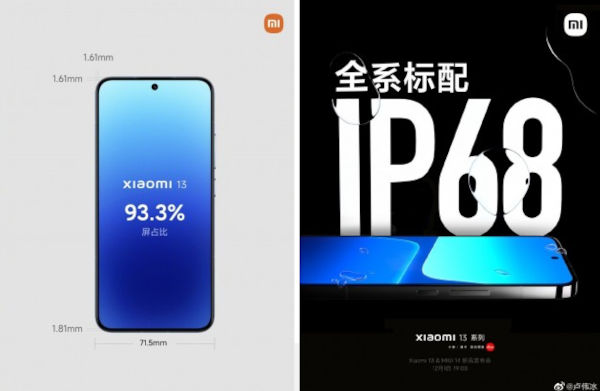 The Xiaomi 13 is likely to sport the same rear design. However, it will sport a flat display on the front. Both devices are expected to ship with the Android 13 OS, which could be overlaid with MIUI 14.

We also got confirmation that all Xiaomi 13 series phones will be IP68 water and dustproof. In addition, Xiaomi confirmed it will also launch its Watch S2 smartwatch and Xiaomi Buds 4 TWS earphones as well as its first desktop computer, a new Wi-Fi router and a projector at Thursday’s launch event.