Twitter emploters and Elon Musk held their first meeting since the acquisition. He encourages employees to dig more UP masters from YouTube. Musk claims that he is willing to increase their pay by 10% to attract them. He wants more video content on Twitter. 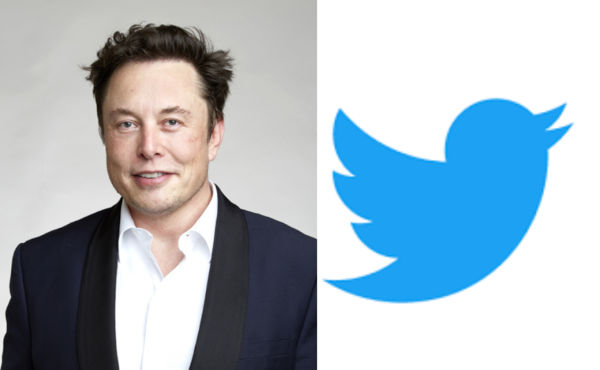 Musk said at the meeting that Twitter is considering video to increase revenue and may allow longer videos. Today, most content creators just tweet links and redirect users to their videos on YouTube, TikTok or other platforms.

Videos on Twitter are currently limited to 140 seconds. Musk added: “These are not super complicated things, they require very basic technology. We are not trying to kill YouTube; I just want to ask: do we really need to give YouTube a lot of free traffic?

In the third quarter of 2022, YouTube’s ad revenue exceeded $7 billion. By comparison, Twitter’s total revenue in the second quarter was just $1.18 billion. Since taking over Twitter on Oct. 27, Musk has begun slashing costs, including laying off thousands of jobs.

On Thursday, Musk told remaining employees that it was “significant” that Twitter started paying creators to use the platform. “Let’s take a bunch of content creators that we think are cool on YouTube and say, ‘Hey, would you guys consider putting the video on Twitter? We’ll pay you 10 per cent more than YouTube,’ he said., how about thinking about it?’”

Later, Musk encouraged Twitter employees to say: “Just do it. Let’s take action now. If you can do it after this meeting, I will do it too.”

Elon Musk adds, “I’m actually browsing the videos on Twitter, and once you’re in full-screen video mode, you can start browsing the videos. It’s actually not bad,” he said, adding that he sees a lot of fun, funny videos, “I think it is very meaningful to build on this foundation.”

Musk continued: “Actually, a lot of people don’t know about Twitter’s video feature, and I didn’t tell them about it until this morning. So if we worked hard to roll out the video feature and make it known to more people, that would be a very good move.”

Apple plans to introduce 3D sensor to rear camera for the...