Google’s several attempts to launch its own Foldable smartphone appears to be finally get closer to success according to recent reports on its upcoming Pixel Fold. Ever since Samsung first launched the Galaxy Fold, almost all other manufacturers jumped on the idea. A lot of Foldables have emerged in recent years with the likes of Huawei, OPPO, Motorola, Xiaomi and many more. 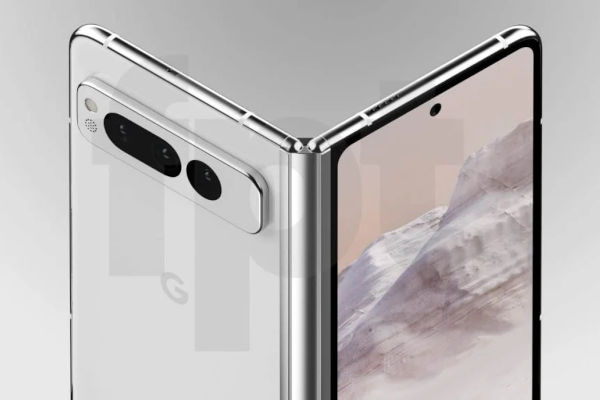 For some few years now, there has been rumors of new Foldables coming from Apple and Google. But rumors of the Google Pixel fold has become more immense lately.

Google seems to have planned for this for quite a while now. But it looks like they first wanted to work on the software side of large display devices before venturing into the Foldable market. A clear evidence of this is the Android 12L which Google released some few months back.

For years now, both Android tablets and smartphones have used the same Android system. But the Android 12L was made purposely for larger display Android devices. Google further improved it with the Android 13. Now that there is an optimized operating system for larger display devices, all looks set for Google to finally get into the Foldable market.

After years of anticipating, we have finally found evidence of the Pixel Fold in the works. Even though the Pixel Fold is likely to use a Samsung screen, it may rather pick up its design from the OPPO Find N with a touch of Google Pixel 7.

Sources also claim that the Pixel Fold will likely use Google’s latest chipset, the Tensor G2 chipset. Other leaked details has to do with the camera. The Google Pixel Fold may come with the Sony IMX787 (64MP, 1/1.3-inch size) as the main sensor. If this rumor is true, then the Pixel Fold should have a better camera than the Pixel 6 and the Pixel 7.

Reports also indicate that the device will house-in a telephoto lens and an ultrwide lens and of course, a front facing camera. 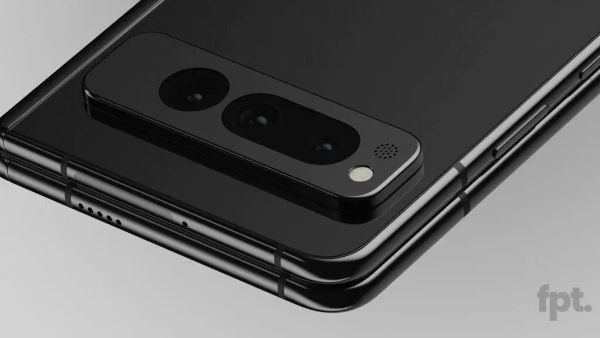 Google has not made any official statement about this device yet. But we expect a comment from them before the end of 2022 or at least, early 2023. If all goes well we should surely see a Pixel Fold next year.

Samsung to announce a new & exclusive Galaxy chips during S23...

Beta program for Samsung One UI 4 based on Android 12...