Tecno is all set to launch its flagship smartphone globally on December 7 in Dubai, called Tecno Phantom X2. As the name itself indicates, the device is a successor to the Tecno Phantom X smartphone.

Now, days before the phone goes official, the company has shared some teaser images which reveal some of the key features and specifications of the phone.

The Tecno Phantom X2 smartphone is confirmed to come powered by the MediaTek Dimensity 9000 processor. It has also been confirmed that the phone will have a 2.5 large angle hybrid stabilization for the camera module, which the company is touting to be the first in the industry.

It has been revealed that the device will offer better low-light photography, but the reason behind that claim remains unknown. Further, the company has teased about 4K Eagle Eye Lens technology, and we expect to know more about it at the launch event. The design of the phone has also leaked via TechArena24 but it is advisable to take the information with a pinch of salt. 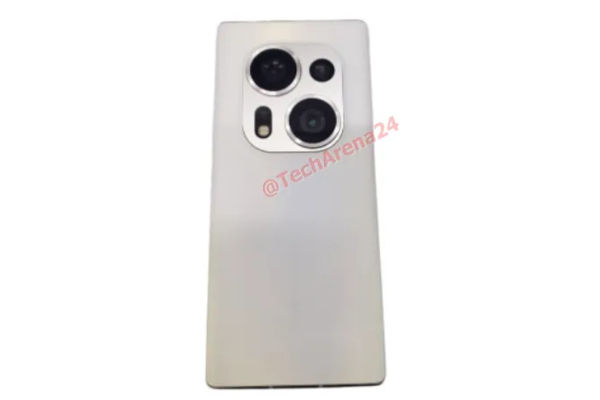 As per the leaks and reports, the Tecno Phantom X2 smartphone will come with a 6.8-inch Full HD+ curved Super AMOLED touchscreen with 120Hz refresh rate support. It is said to feature a 64MP triple rear camera setup which will be paired with an ultrawide lens and a macro lens. On the front side, the phone will be equipped with a 32MP snapper for taking selfies and video calling.

The device is expected to come packed with a 5,100mAh battery which will have support for fast charging technology, but exact ratings are not yet known. The phone is said to be running the Android 12 operating system out-of-the-box and not the latest Android 13.

Can This Nokia X Concept Design ever See The Light Of...