Samsung is already preparing to launch the Samsung Galaxy S23 series of flagship smartphones soon. Rumor has it that the launch will happen in early February. The series will consist of three devices – the Galaxy S23, the Galaxy S23 Plus and the Galaxy S23 Ultra. 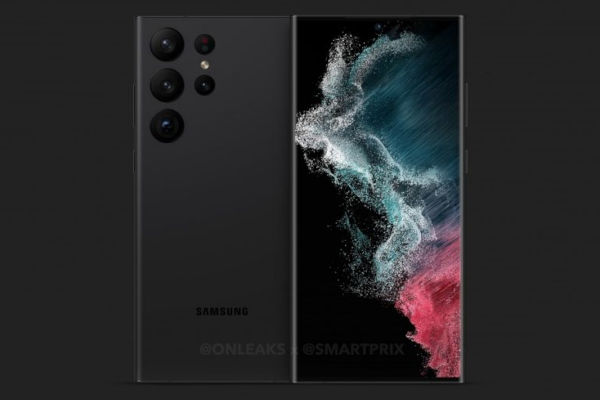 Details of these devices have been leaked already along with their design renders. The Galaxy S23 and S23 Plus recenty appeared on FCC revealing some key specs about the devices. 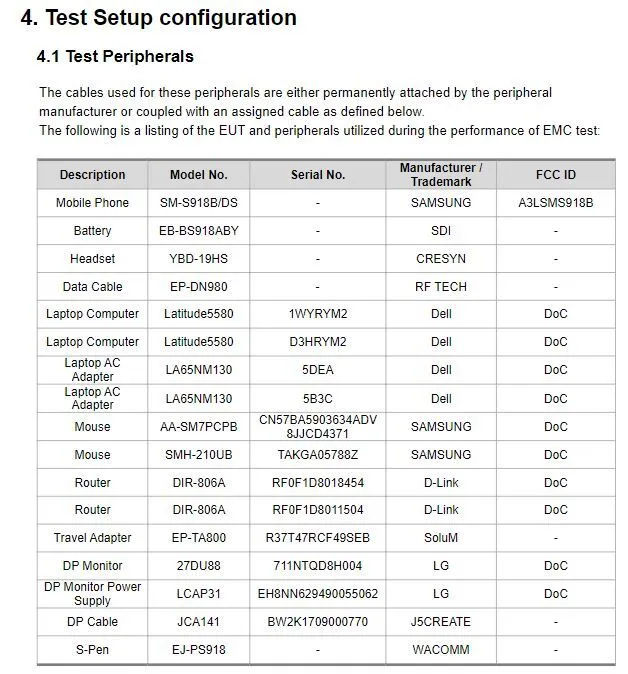 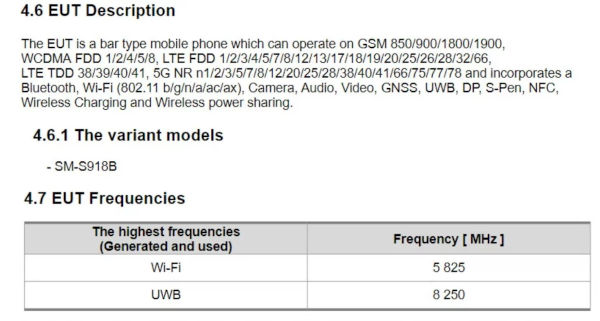 The FCC listing also reveals that the flagship will support the S-Pen similarly to its predecessor. For those who are unaware, Samsung expanded S-Pen compatibility for Ultra versions with the S21 series. The Samsung Galaxy S21 Ultra, however, was devoid of an S-pen slot. Similar to Note smartphones, Samsung was able to fit the S-Pen inside the slot on the Galaxy S22 Ultra. The S23 Ultra is anticipated to include an S-Pen slot as well.

Nokia 8.2 5G is an affordable 5G phone with pop-up camera