Lava has silently unveiled the Lava Blaze NXT smartphone in India. Amazon India has revealed all its key features and price. The Blaze NXT is an updated version of the Lava Blaze (4G) phone, which debuted a couple of months ago in India. 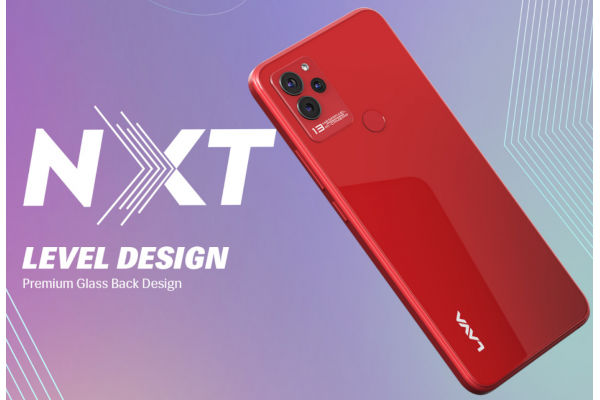 In terms of design, it looks identical to the Blaze phone. Hence, it continues to feature a glass back, which accentuates its appearance.

The Lava Blaze NXT features a 6.5-inch IPS panel that offers an HD+ resolution. The waterdrop notch on the screen houses an 8-megapixel camera. Its rear-facing triple camera unit has a 13-megapixel primary camera. The details of its auxiliary cameras are not known yet, but it appears that the main snapper could be accompanied by a 2-megapixel depth sensor and a VGA camera.

Under the hood, the Blaze NXT has the Helio G37 chipset and 4 GB of RAM. The device offers 3 GB of virtual RAM and 64 GB of storage. For additional storage, it has a microSD card slot onboard.

The Blaze NXT runs on the near-stock version of Android 12 OS. To keep the lights on, the device packs a 5,000mAh battery, which can be charged via a USB-C port. The company claims that the Blaze NXT will offer an all-day experience once it is fully charged. It also features a 3.5mm audio jack and a rear-mounted fingerprint scanner.

The Lava Blaze (4G) packs the same specs as the Blaze NXT. The only major differences between the two phones are that the Blaze (4G) features an Helio A22 chip and 3 GB of RAM. 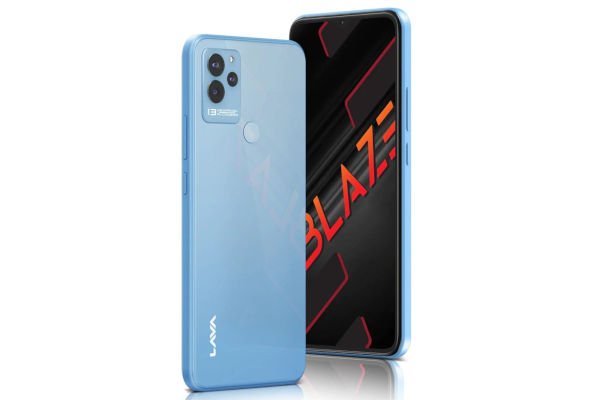 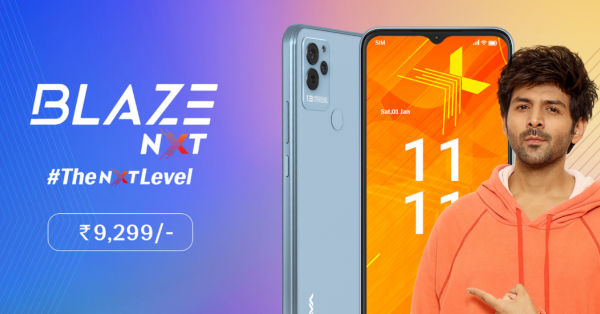 The Lava Blaze NXT costs Rs 9,299 ($114). However, there is no word on the availability of the device. Buyers of the Blaze NXT can benefit from Lava’s service@free. To know more about the free service at home, readers can visit this link. It is unclear whether the Blaze NXT can be bought in other colors apart from green and red.