Honor recently held a major launch event during which it announced its latest flagship foldable smartphone, the Magic Vs, and its latest series of high-end phones from the Honor 80 series. So, let’s check out what the new Honor 80 brings to the table. 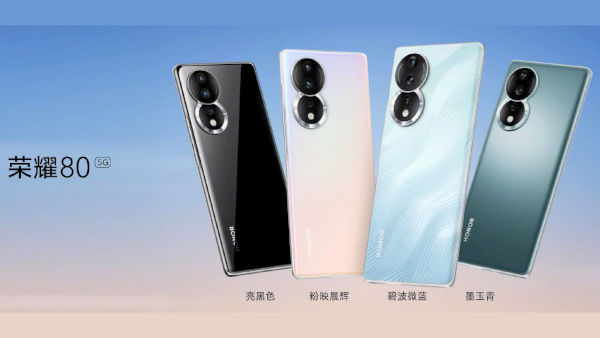 The base model of the series also features some capable specs but does not feature a flagship chipset like the higher end Pro variant. Instead, it comes equipped with a Qualcomm Snapdragon 782G processor.

The front sports a tall 6.67-inch curved OLED display that has a 120Hz refresh rate as well. Similar to the Pro model, it is also powered by a large 4,800mAh battery pack that supports 66W fast charging, which promises to charge the device from 3 percent to 50 percent in 15 minutes.

The front houses a punch hole cutout for a lone 32-megapixel selfie camera. On the other hand, the rear features a triple camera setup consisting of a 160-megapixel primary sensor, an 8-megapixel ultra-wide angle lens, and a 2-megapixel macro shooter.

This handset also features a stylized version of the figure “8” as its camera module on the rear. The device also runs on the Android 12 OS based MagicOS 7.0 out of the box. 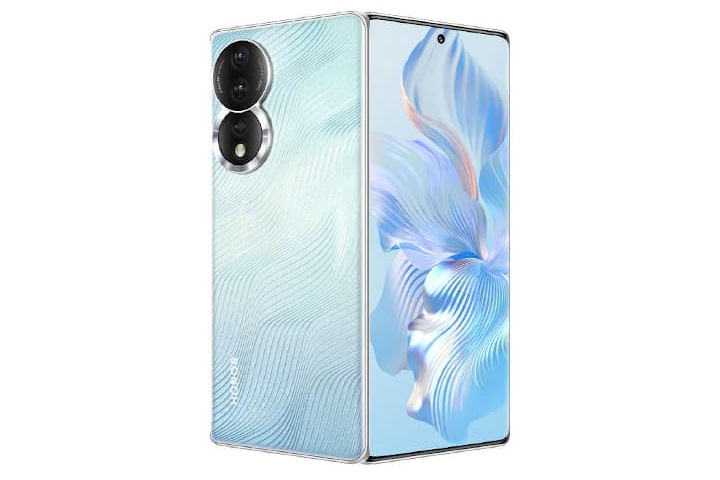 The phone is offered in three different configurations and price points, so here are all the details:

The phone will be available for pre-orders in China starting from November 23. Although there is currently no word regarding its international availability. But if the brand does plan on launching the phone outside of China, we can expect a global release sometime next year. But the launch might be a couple of months away.