The much awaited One UI 5 based on Android 13 is already out and as usual, many users have been waiting to know if their phone would get it. The long-awaited list is finally here. Some users know very well that they are going to receive this latest update. Others are also in doubt as to whether they will get the mew software update or not. 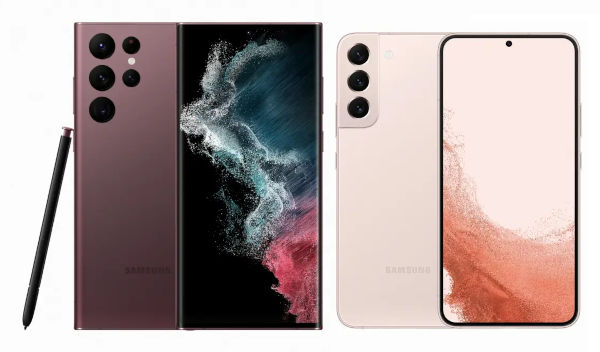 As usual there are some surprising names on the list while there are some shocking omissions too. Many devices that are more than capable of handling the Android 13 and the One UI 5 are not on the list. So, the real deal here is not solely based on capabilities, but age also comes to play here.

So, without further ado, let us check which device made it to the list. These are the official names from Samsung. So, if your device is not on the list, it means it is time to upgrade to a more later version of your phone.

Samsung Smartphones To Get Android 13 One UI 5 Update 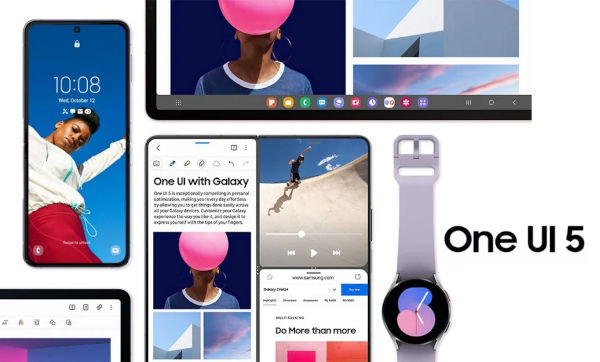 That will be all, at least according to the list from Samsung. The OTA updates will move from region to region and from one model to the next. So, if your device happens to be part of the list, just wait patiently for your turn.

As always with the case, the latest on the list will be the pioneers of the new update. So in this case, we are looking at the Galaxy S22 series. The Galaxy S22, S22 Plus and s22 Ultra will first receive the latest operating system.

Not forgetting the Foldable devices too. We expect owners of the latest models like the Galaxy Fold 4 and the Galaxy Flip 4 to also be amongst the first to get this update.

The surprise exits from the list include the Galaxy Note 10 and 10 Plus, the Galaxy S10 and S10 plus etc. It is quite sad that these phones are not on the list of phones getting the latest OS update. Samsung recently promised four years of system updates for their flagship models. So, we honestly thought that Samsung was going to start with these phones since the devices are only 3 years old. But it looks like Samsung’s four years update promise only starts with their latest models.

Why WhatsApp Will Never Be Secure – Pavel Durov (Telegram Founder)