Now that Google has released the high-end Pixel 7 series, it’s time for the brand to focus on its next-gen mid-range phone, possibly called the Pixel 7a. A set of renders alleged to be the Pixel 7a is out. You can check it out below! 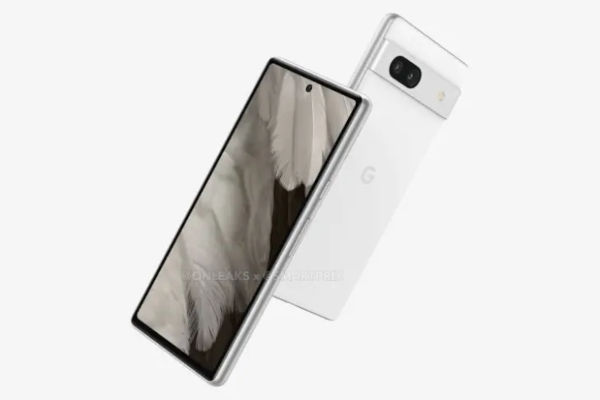 This Could Be the Pixel 7a!

Popular tipster OnLeaks, in collaboration with Smartprix, has shown us the renders of the Pixel 7a, which throw light on a design similar to the Pixel 6a. There’s the same camera visor at the back and the center-placed punch-hole screen. 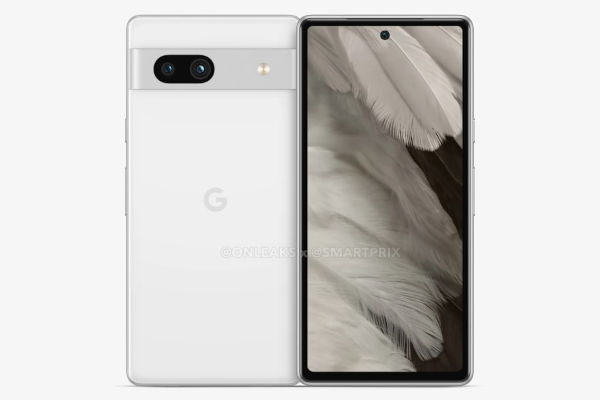 The Pixel 7a is said to measure 152.4 x 72.9 x 9.0mm, again, nearly the same as the Pixel 6a dimensions. The power and volume buttons are seen on the right side and the SIM tray is placed on the left side of the phone. The renders also hint at the presence of a USB Type-C port and a 3.5mm audio jack.

The smartphone appears in White, but we can expect a Dark Grey and possibly some more options to be introduced. 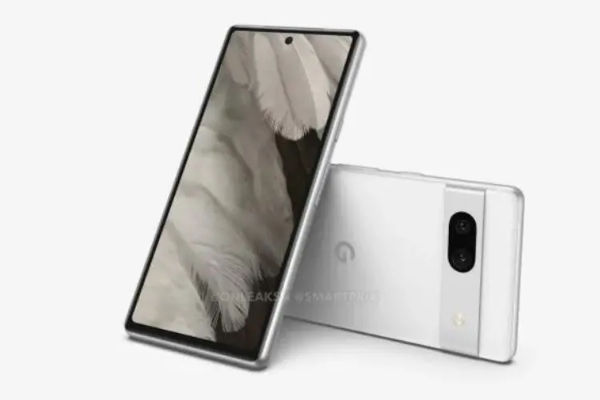 As for internals, not much is known as of now. But it’s rumored to come with the Tensor G2 chipset, also seen on the Pixel 7 and the Pixel 7 Pro. The Pixel 7a is expected to feature a Full HD+ display with a 90Hz refresh rate.

The camera part could include a Sony IMX787 sensor for the main camera for improved photography. We can expect several Pixel 7 camera features like Cinematic Blur, Guided Frame, Photo Unblur, and more to be present. 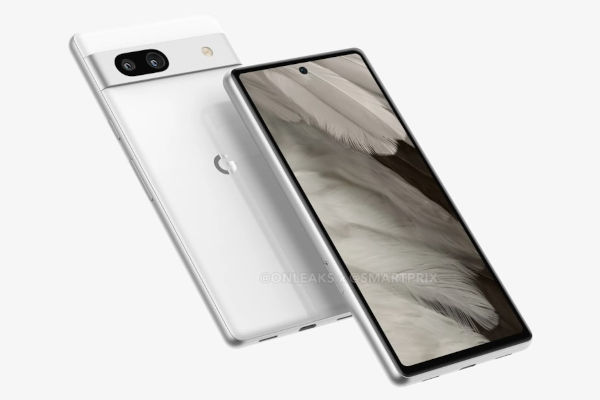 Additionally, the Pixel 7a is likely to support wireless charging, Bluetooth LE support, and more. Google could launch the Pixel 7a at its I/O 2023 event and since this is still a rumor, it’s best to wait for some concrete details for a better idea. We will keep you posted, so, stay tuned to this space.