Elon Musk has recently hinted at possible start of smartphone business. The billionaire could be planning to launch a new Tesla phone, taking on the likes of Google and Apple based on his tweet. 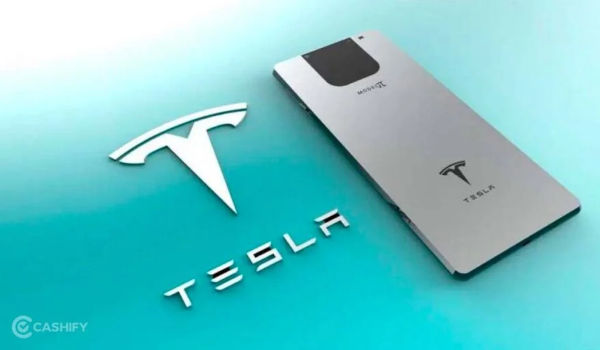 A look at his original tweet, the CEO of Tesla and SpaceX could be working on an “alternative phone. For some context, the tweet from Musk arrived as a response to Liz Wheeler on Twitter that stated that “If Apple & Google boot Twitter from their app stores, @elonmusk should produce his own smartphone. Half the country would happily ditch the biased, snooping iPhone & Android. The man builds rockets to Mars, a silly little smartphone should be easy, right?”

To this, Elon responded that “I certainly hope it does not come to that, but, yes, if there is no other choice, I will make an alternative phone.”

In other words, even if the popular EV maker isn’t actively venturing out to the smartphone market, the idea isn’t completely fat fetched depending on the situation.

Currently, there are no signs of Apple or Google banning the popular microblogging platform from their App Store or Play Store, but even if it did, one could still sideload the app on Android or possibly be found on third party app stores like Amazon.

If a Tesla phone is actually in the words, we could also expect Elon Musk to create a dedicated unit for its mobile/wireless business as well. Keep in mind that this is still just speculation at this point, so take this report with a pinch of salt for now and stick around for more updates regarding this matter.