Yes, of course you read it right. These companies that were supposed to be major competitors for Apple, now have to put all that they have together in order to be on the same level with Apple. 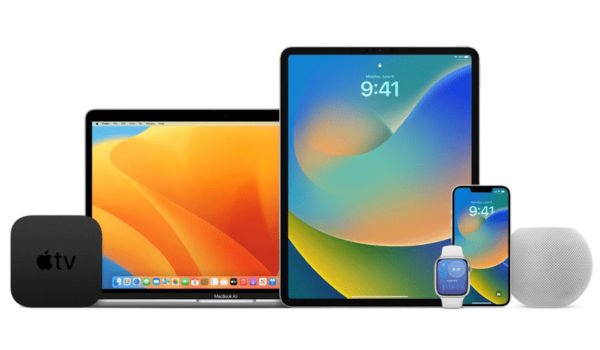 Apple Grows While Others Struggles

The world’s economy is on the decline, almost every tech company, whether big or small has seen a dip in their income. To cite an example, a company as large as Meta, owners of Facebook, Instagram and WhatsApp saw a massive dip in their income. Loosing about $90 billion this year alone.

When Apple posted their quarter three earnings last week, we all saw a decline in their finances too. But we stated that most of the sales from the iPhone 14 series was not recorded.

A few days after the reports were out, another report from insiders confirms that, the iPhone maker has seen a growth of 6% since posting their earnings for quarter three of 2022. And per this report, Apple’s total value now sits equal to the value three giant companies put together.

This companies are no ordinary companies but big names like Amazon, Meta and Alphabet. Breaking it down from the analysis of Business Insider, Apple is now worth $2.307 trillion. Alphabet is also worth $1.126 trillion while Amazon is worth about $940 billion. Coming last on this list is Meta with a market value of $240 billion.

Now do you have a calculator!? Just do the maths. You will realize that after summing up that values of Amazon, Meta and Aplhabet, Apple Still beats them by $1 million.

Apple does not seem to feel the same pressure that other brands are feeling. Thanks to the timely release of its latest phones the iPhone 14 lineup. On the global scale, the Mac desktop computers being the iMac and the MacBook has also contributed a lot to the growth of Apple.

Citing from the global analytics report that we saw earlier this week. You could see that the top 7 PC brands on the list all saw a decline except Apple. The iPhone maker on the other hand also said the number of PC partnerships with enterprises has increased. This has also helped in Apple’s growth.

Apple granted patent for foldable Phone, See How It Could Look...