Vivo has silently unveiled a new entry-level phone called the Vivo Y02. It arrives as the successor to the Vivo Y01, launched earlier this year. The Y02 is positioned lower than the Vivo Y02s, which went official in August this year. 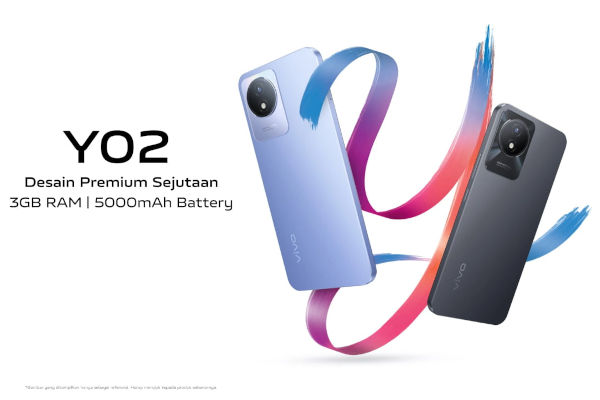 The Vivo Y02 comes with a 6.51-inch IPS LCD waterdrop notch display that produces an HD+ resolution of 720 x 1600 pixels and an aspect ratio of 20:9. On the front, it has a 5-megapixel selfie camera. The camera island present on the phone’s back has a round-shaped module, which houses an 8-megapixel camera and an LED flash.

The official listing only says that the Vivo Y02 is powered by an octa-core processor. Leaked information from the past few days shows that it is powered by the Helio P22 chip, which came out in 2018.

The SoC is coupled with 2 GB / 3 GB of RAM and 32 GB of internal storage. For more storage, the device is equipped with a microSD card slot. It houses a 5,000mAh battery that supports 10W charging via microUSB 2.0. 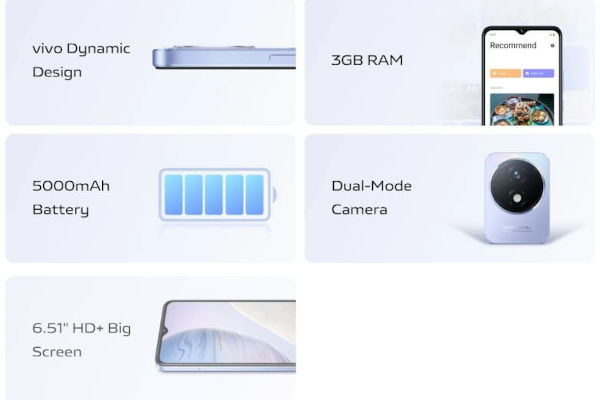 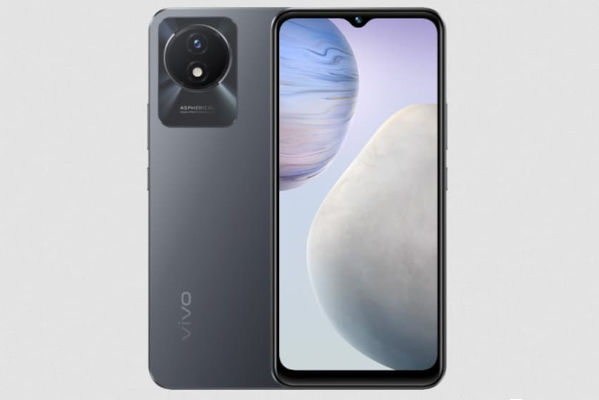 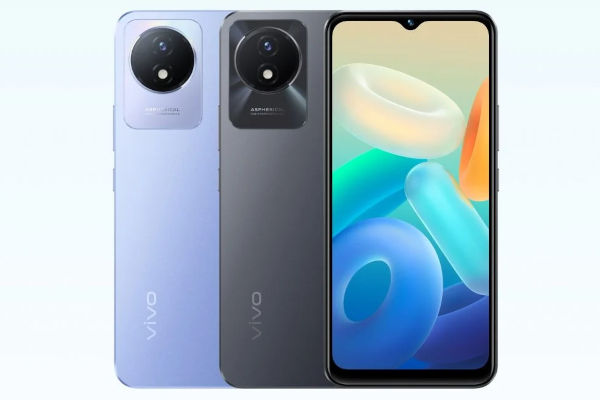 The Vivo Y02 carries a starting price tag at IDR 1,499,000 ($95). It comes in Orchid Blue and Cosmic Grey colors. The device is expected to release in other markets including Nigeria in the new few days