By TellForce Blog On Oct 4, 2022
Share
Join Us On Telegram

Xiaomi has just announced a new tablet in the Indian market. The company held an online launch livestream in which it announced the Redmi Pad tablet. It arrives with some notable features for its price tag. 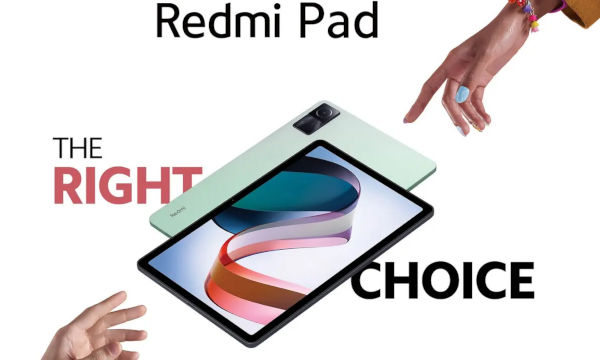 The Chinese brand has placed an emphasis on the design of the new Redmi Pad. It weighs just 465 grams, which makes it just as light as the Apple iPad Air. On the back, the device has a metal unibody design on the rear that consists of a magnesium aluminium alloy. The rear also houses a camera module on the top left corner. The Redmi Pad is available in multiple colors as well, namely Graphite Gray, Moonlight Silver, Mint Green options. 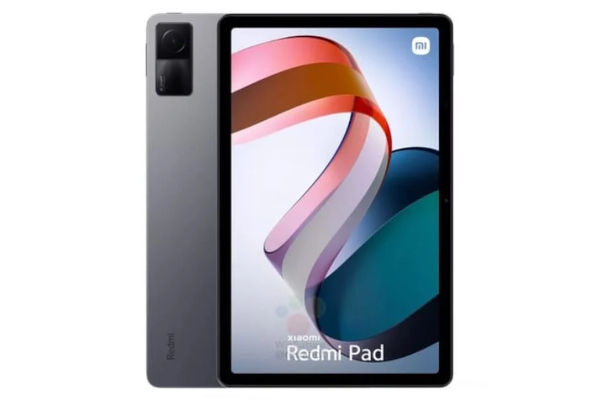 Meanwhile, the front sports a large 10.6-inch IPS LCD panel that can display over 1 billion colors. This screen has an adaptive sync 90Hz refresh rate and also has a 2K resolution of 2000 x 1200 pixels. This model also has 400 nits of peak brightness. The screen even comes with Widevine L1 certification that ensures users can get access to higher resolutions on popular OTT platforms like Netflix. It even arrives with SGS eye protection and TUV Rheinland certification as well.

Under the hood, the Redmi Pad is equipped with a 6nm based MediaTek Helio G99 SoC, which is making its debut with the newly announced tablet. This chipset is geared towards offering a capable gaming experience. Typically, tablets come with an outdated processor, so the new Xiaomi tablet should offer a better gaming experience. The device also comes with up to 6GB of LPDDR4X RAM and up to 128GB of internal storage, which can be further expanded to 1TB via a microSD card slot. 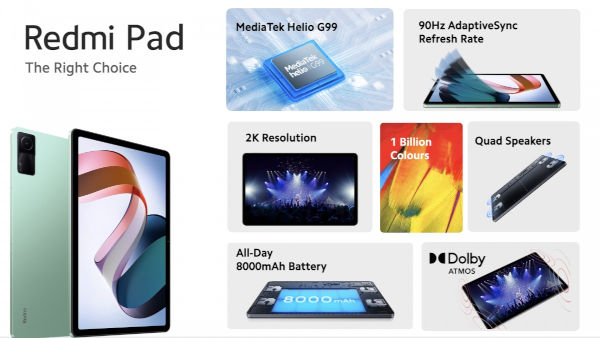 On the rear, the tablet features an 8-megapixel shooter, with the camera app having a built-in document scanner, while the front also houses an 8-megapixel selfie camera that has a wide 105 FOV. For audio, the Redmi Pad houses a quad camera setup that also supports Dolby Atmos as well. As per official notes, it can even be paired with a majority of third-party capacitive stylus and pencils.

It is fueled by a large 8,000mAh battery pack that supports 18W fast charging. Other features include Bluetooth 5.3 support, Dual band WiFi 5 connectivity, and Android 12 OS out of the box. 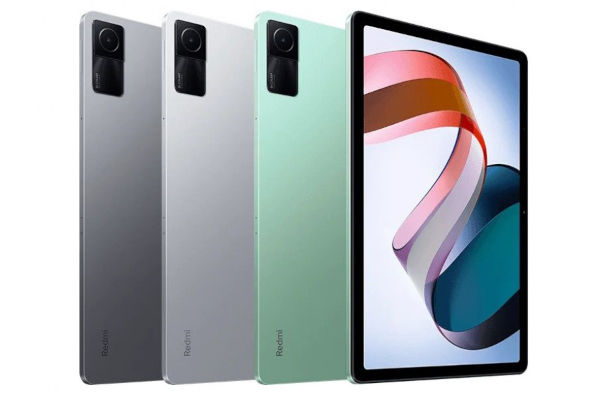 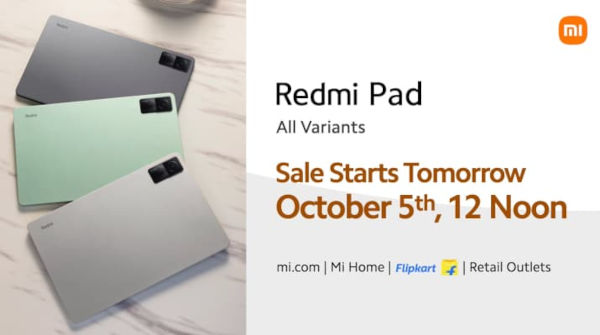 The Redmi Pad will go on an exclusive early bird sale for its flagship Mint Green variant starting tomorrow (5th October 2022) at 10 am on Mi.com. On the other hand, all the other variants will go on sale on October 5 as well, with its sale beginning at 12 pm noon, but this variant will be available through Flipkart, Mi Home, and even select retail stores as well.