Google will be launching its first Pixel-branded smartwatch, called the Pixel Watch on October 6, 2022. So far, rumors and speculations have revealed the details of the Pixel Watch in bits and pieces. 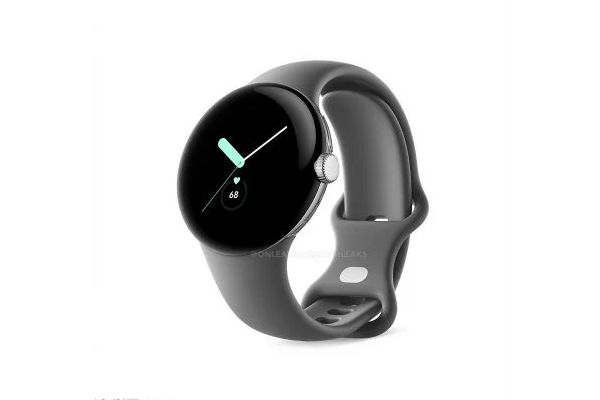 Last week, the search engine giant released a video teaser to showcase the design of its upcoming watch from all angles. Ahead of the launch, multiple leaks have surfaced to reveal the design and key features of the Pixel Watch. 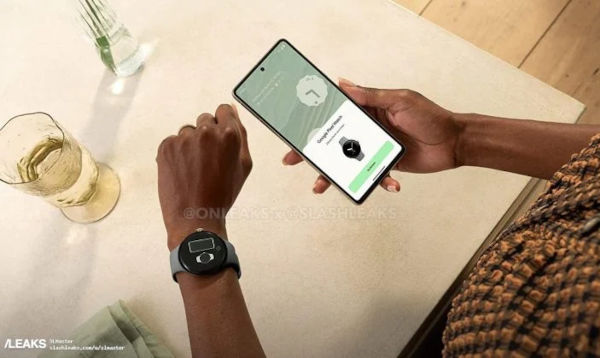 The Pixel Watch leaked marketing materials published on SlashLeaks reveal that it will come in black, silver, and gold color variants. The above images show that users will be able to choose from band choices such as lemongrass, olive, red, grey, beige / brown and green. The images also give a good look at the round dial and the crown of the Pixel Watch. 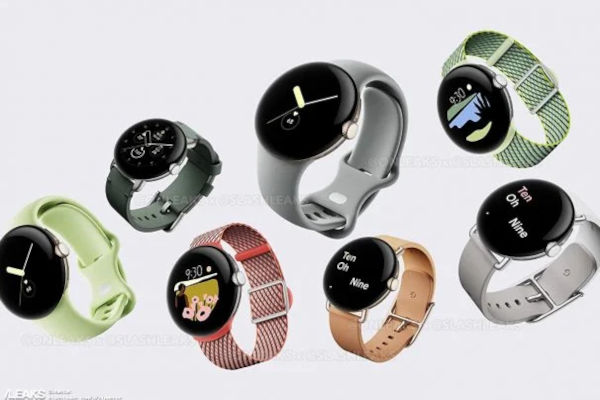 The leaked promo materials state that it will come with a 5ATM water-resistant chassis with scratch-proof Gorilla Glass. It will offer health tracking features like a sleep monitor, heart rate tracker, and ECG tracking. Other features include emergency mode, quick pairing with Pixel Buds, and 6 months of Fitbit Premium subscription.

Here is a leaked commercial for the Pixel Watch by tipster Snoopy Tech, which confirms some of its key features. It mentions that the smartwatch will have a sleek design with 3 finishes. As mentioned above, it is expected to come in shades like matte black, silver, and gold. The disclaimer that can be seen in the video reveals that Google will be offering metal bands for Pixel Watch buyers later this winter. Other features that are revealed in the video include heart rate tracking, maps for Wear OS, Google Assistant, Google Wallet, Help by Google, and Health by Fitbit. 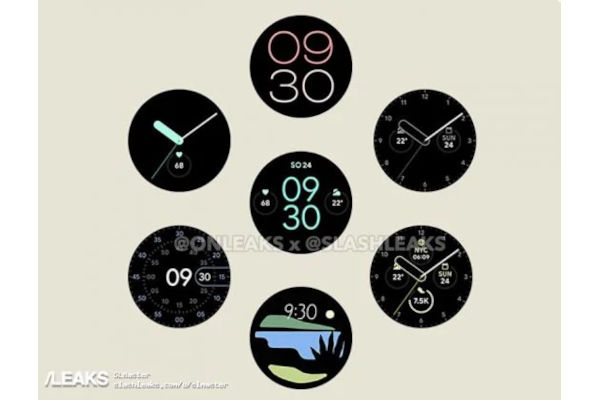 The “Google News” Telegram channel has also published several marketing materials for the Pixel Watch. The Pixel Watch retail box will include the smartwatch, sports bands (large and small sizes), a USB-C magnetic charging cable, and a Quick Start Guide. 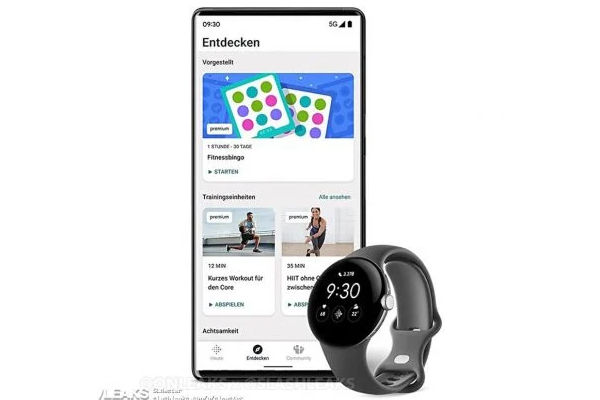 Rumors have it that the Wi-Fi / Bluetooth edition of the Pixel Watch will be priced at $349, whereas its LTE edition may cost $399.