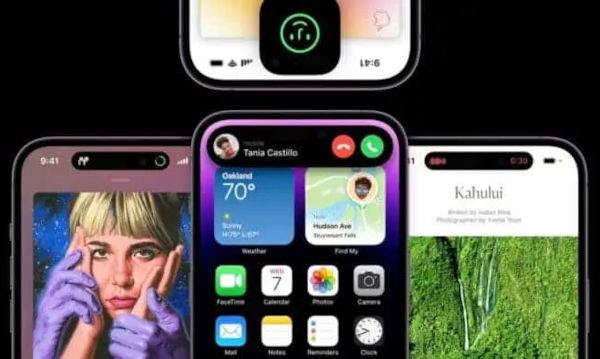 While there had been speculation that Apple could unveil Dynamic Island with its iPhone 14 series, this was not definitive. However, Apple indeed featured the Dynamic Island in the iPhone 14 Pro and 14 Pro Max. Some OEMs like Xiaomi are reportedly working on a Dynamic Island-like feature on Android smartphones.

The DynamicSpot had been on the radar silently for a while, but its blossoming has coincided with the launch of the iPhone 14 lineup. It is available on the Google Play Store and is compatible with both left-centered and center punch hole camera smartphones.

It also features Android music controls and is referenced in the Play Store as the Dynamic Island for Android. 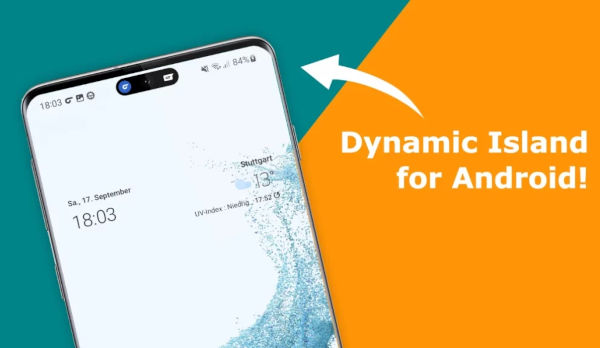 The DynamicSpot app was released on September 29 and this feat of 1 million downloads in a few days is quite impressive. The current rating by users who downloaded the app is 4.3 which is a decent performance. According to the app developer Jawomo, the DynamicSpot replicates the iPhone 14 Pro’s Dynamic Island feature on your Android device.

The mini multitasking feature of DynamicSpot allows Android users to access recent notifications or phone status changes. The developer further says that, unlike Dynamic Island, DynamicSpot is customizable, as you can change interaction settings and tweak a few more features. The app is compatible with most Android apps and will integrate seamlessly into Android’s notification system.

The DynamicSpot requires Android 9 or higher and the developer says more features will be incorporated into the app in due course.