TikTok users now has the ability to categorize comments into good and negative ones according to a recent update. Comments by other TikTok users can now get likes and dislikes by users. 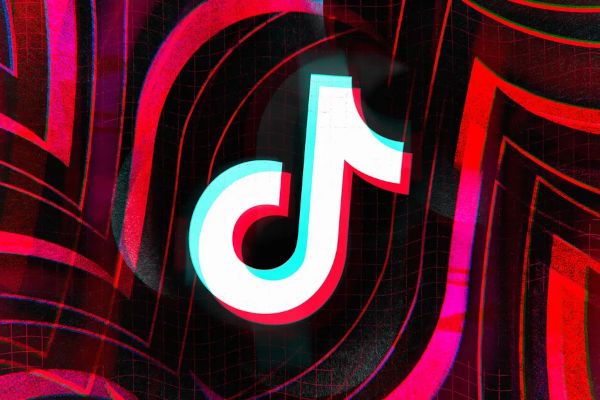 The comments area of certain social media posts often develops into complex conversations. It might be challenging to filter all the offensive comments on TikTok. Especially because the platform rarely draws attention to the most enlightening viewpoints.

Due to the platform’s recent announcement of a new method for community feedback on other users’ comments, that could soon change. TikTok is now enabling users to click “dislike”. Which is symbolized by a “thumbs down” in the comments area, after testing the functionality for several months.

While there are no specific rules for using the feature, the fake news-infested social network says the new method of interaction will allow it to better see “inappropriate or irrelevant” comments. Thus, we imagine that the more thumbs down a comment receives. The more it will not appear for other users.

We should emphasize that users won’t be able to see how many “dislikes” their comment has earned. And that those who have left their opinions will be free to change their minds if they so want.

As a result, TikTok is now catching up to certain other social media platforms. Where you can already “dislike” other people’s comments, like YouTube or Reddit.

Your comment is now far more likely to not appear for others if it is offensive or simply irrelevant. It’s possible that such a modification may lessen the social network’s toxicity, but it will probably take some time before we can tell whether the new function has enhanced the video comments section. We will keep watching the development in this regard, and keep you informed.