Last year, the Nigerian government launched its own digital currency called eNaira after banning the contemporary cryptos in the country. Many regions of the world have been debating whether or not to use digital currencies as a payment option. However, there are a lot of controversies surrounding digital currencies. Nevertheless, governments around the world are still considering the option. 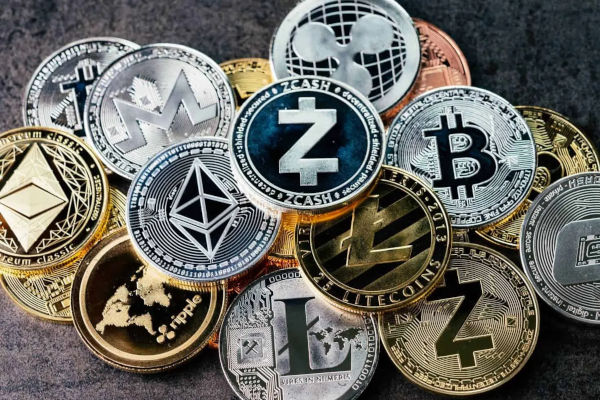 In June last year, Switzerland and France central banks began trialing Europe’s first cross-border central bank digital currency payment service. Through the “synchronous settlement” mechanism, the wholesale CBDC in euros and the wholesale CBDC in Swiss francs are exchanged. The transactions will be settled between banks located in France and Switzerland. In November last year, a consortium of 74 companies/groups announced that digital currency will be put into practical use. The group and companies include Japan’s large banks and NTT Group

This will happen as early as the second half of 2022. However, we are yet to see widespread use of digital currencies. The target is to use blockchain technology and strive to achieve 24-hour trading and instant settlement in principle.

European Central Bank board member, Fabio Panetta said that the development of a digital euro may soon. This could be as early as the end of next year. If all goes well, Panetta says the currency should be complete in three years. This means that the digital euro will officially launch in 2027.

Panetta said: “At the end of 2023, the digital euro will enter the realization phase. It will start the development and testing of appropriate technical solutions and business arrangements…This phase may take three years.”