Nothing Phone (1) has continuously received software updates fixing bugs and polishing the user experience after being launched in July this year. The company has released another update that also comes with bug fixes, system improvements, and more. 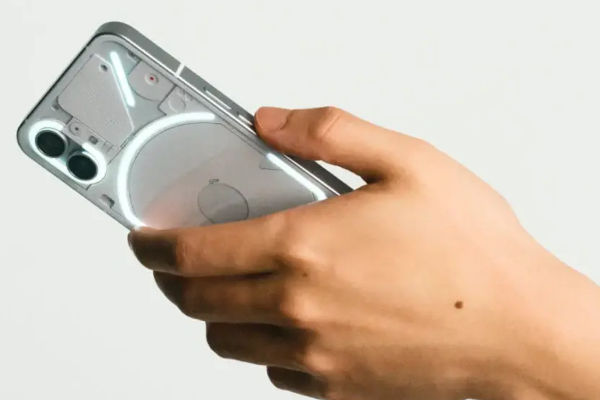 The latest update is the Nothing OS 1.1.4 version, and it comes with the September Android security patch. Overall, it carries camera improvements, and system improvements and packs a couple of new features. One of these features is the option to flip the 3-button navigation bar, which should have been an option since day one.

The update weighs 136MBs in size. The OTA update notification is expected to arrive on all the devices in the coming days.