Xiaomi announced a good number of new products at today’s event and to be honest they were all pretty cool. However, what impressed us the most is Xiaomi’s first full-size humanoid robot called CyberOne. Of course, this is not the first time the Chinese tech giant has launched a robotic product. The company previously unveiled a CyberDog, which, as the name suggests, is inspired by our furry friend. 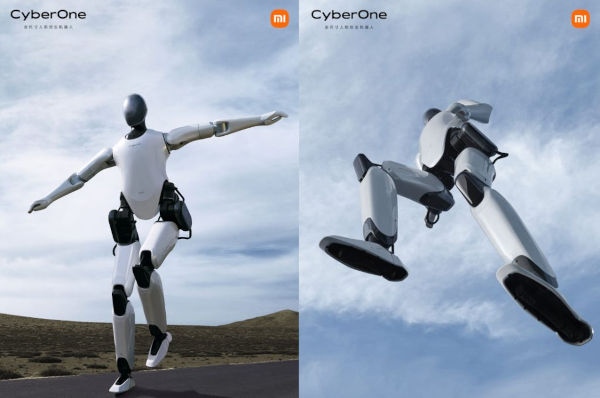 As per the company, CyberOne is a full-scale humanoid bionic robot that is 177cm tall and weighs 52kg. It has been nicknamed “Metal bro” and somehow it also has been given a zodiac sign, Leo. The robot’s face is made of a curved OLED panel and it can see the world in 3D. For hearing, it has two microphones.

It is equipped with Xiaomi’s self-developed whole-body control algorithm, which can coordinate the movement of 21 joints. Further, the humanoid robot can interpret 45 human semantic emotions and distinguish 85 environmental semantics. The robot is claimed to learn new skills each day.

This Robot Destroys Coronavirus In Just 2 Minutes Through UV… 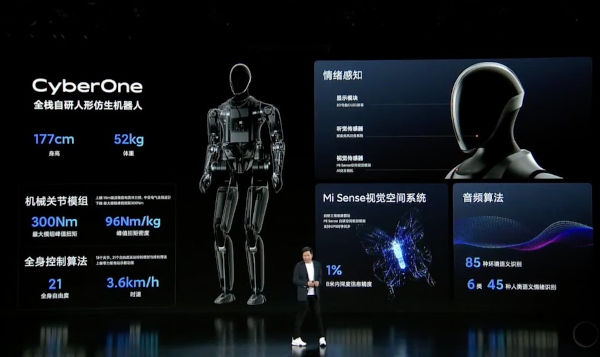 The CyberOne humanoid robot, according to Xiaomi, combines sophisticated mechatronics and artificial intelligence created by the company’s specialized Robot Labs. The company claims that significant resources and labor were used to build the CyberOne.

CyberOne is just a first-gen product and most of its aspects are still in the development stage. It’s still no on far with the robots of Boston Dynamics. However, the robot has definitely beaten Tesla’s humanoid prototype. 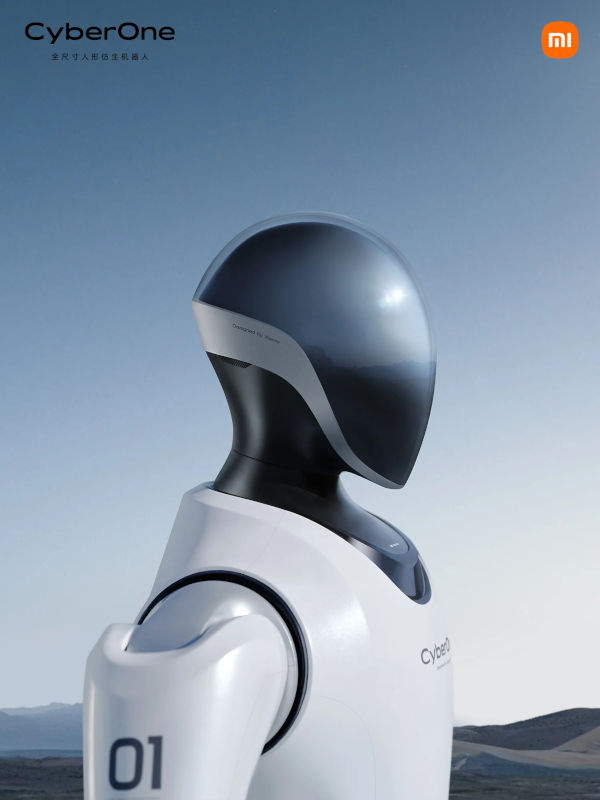 Robots still feel like a fragment of a dystopian dream but the recent innovations in the field suggest that the future is going to be full of automated gadgets and robots. Like it or not, Robots will become a part of daily lives very soon.

This Robot Destroys Coronavirus In Just 2 Minutes Through UV Light

Covid-19 Lockdown: Police Robot Takes Over The Streets in Tunisia To Prevent Roaming