WhatsApp has recently been busy working on several new privacy-focused features in its beta build like login approval and phone number sharing in WhatsApp groups. The messaging platform has even extended the time limit for deleting your messages for everyone in the latest update. 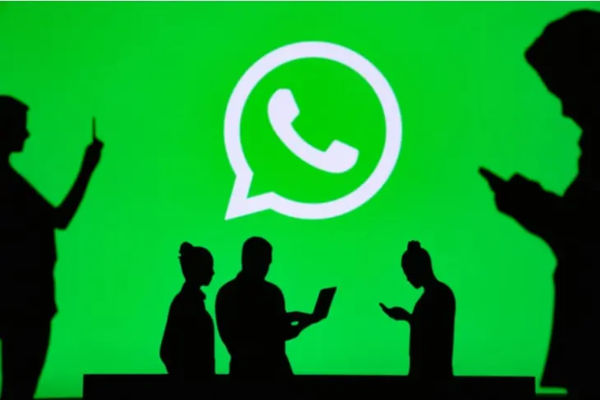 Now, Mark Zuckerberg has announced WhatsApp will soon get even more advanced privacy features in the near future. These capabilities allow you to hide your online status, quietly leave WhatsApp groups, and prevent screenshots from being taken during certain discussions. So let’s take a closer look at these upcoming features.

“New privacy features coming to WhatsApp: exit group chats without notifying everyone, control who can see when you’re online, and prevent screenshots on view once messages. We’ll keep building new ways to protect your messages and keep them as private and secure as face-to-face conversations,” said Zuckerberg in a post on Facebook. 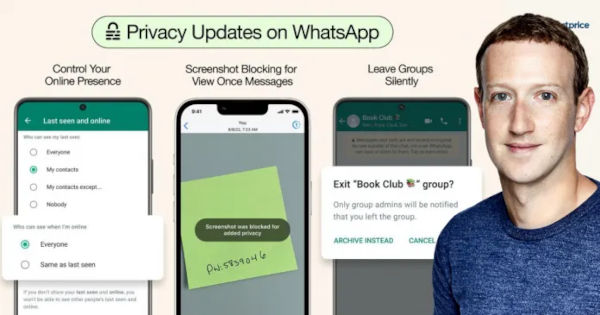 In the near future, users will have the ability to exit groups silently, that is, without alerting anyone or leaving a trail in the chat history. Users will also be able to prevent screenshots on view-once messages, which is a long-awaited feature. This is a highly requested feature and should’ve been part of the View Once feature since day one.

The final feature is also a long-awaited one. It is the ability to choose who you wish to share your online status with. While the capability of hiding your online status will be made accessible in September, the capability of leaving WhatsApp groups quietly is anticipated to be made available later this month. The screenshot blocking for view once messages won’t be available until a future date that WhatsApp hasn’t yet announced.