WhatsApp, earlier this year released a feature that allows linking of users account to a desktop computer. This feature allows users to make and receive calls and send messages without having their smartphone connected to the internet. 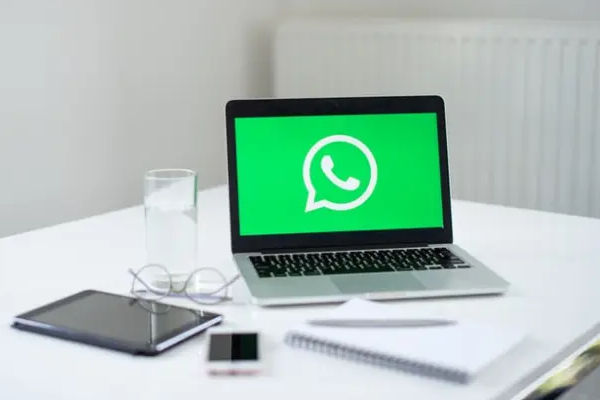 Now, the company has launched a native Windows app that no longer uses the old web-based backend and has been updated to run natively on Windows.

The native app is smoother and more optimized compared to the web-based version. The interface has also been redesigned to look cleaner and more consistent with the Windows interface. 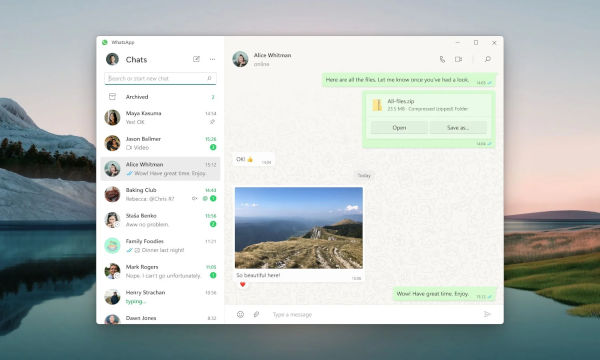 Users will still need to link it to a smartphone account that’s linked to a phone number. Once your devices are connected, you can use end-to-end encryption to send and receive messages, make WhatsApp calls, and more.

The new app can be downloaded from the Microsoft App Store.

A native macOS software from WhatsApp will also be released, however, it is still in the works. The WhatsApp MacOS software is now in closed beta testing and will be released as a MacOS “Universal app,” which means it will be built on the WhatsApp iPhone app and run natively on Apple silicon laptops