Samsung has confirmed that it will be hosting its Galaxy Unpacked event on August 10, where the upcoming foldable smartphones from the brand will be unveiled. 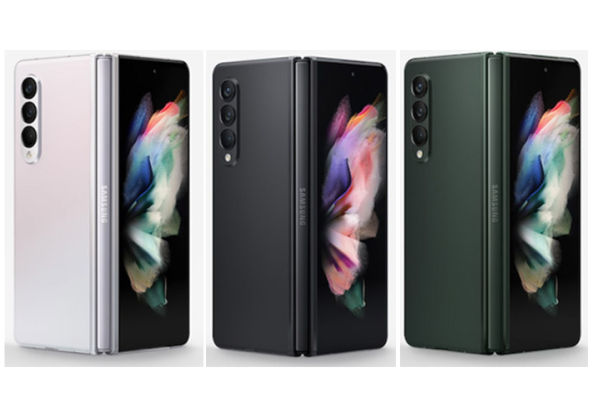 Ahead of the launch event, the company has shared a new teaser video that teases the next-generation foldable smartphones — Galaxy Z Fold4 and the Galaxy Z Flip4.

The Samsung Galaxy Unpacked event will take place on 10th August at 09:00 AM Eastern Time (EST), which is 06:30 PM in India. Along with the foldable phones, the company is also expected to launch the next-gen Galaxy Watch 5 series at the event.

Based on the reports, the Samsung Galaxy Z Fold4 will feature an updated design and a smaller, lighter, and thinner single hinge design instead of the double hinges found on the previous generation models.

It will feature a 7.6-inch interior display with a 120Hz refresh rate, and is rumored to have an under-display fingerprint sensor. On the other hand, the Galaxy Z Flip4 will feature a 6.7-inch display that folds out vertically, but will have a larger 2-inch cover display.

Both the smartphones will come powered by the Qualcomm Snapdragon 8+ Gen 1 processor with up to 12GB of RAM and 512GB of internal storage. As for cameras, the Samsung Galaxy Z Fold4 will have a 10-megapixel telephoto sensor with 3x optical zoom, a 50-megapixel wide-angle camera, and a 12-megapixel ultra-wide camera.

The South Korean giant has already started accepting pre-orders for the Galaxy Z Fold4 and the Galaxy Z Flip4 smartphones. The official pricing and the availability dates are unknown, and we will have to wait for the launch event to know more.