TikTok was able to success because it started by offering the bloggers a platform to post short videos which was its only goal only. We mean if Instagram is for photos, YouTube is for long videos, Twitter is for short statuses, and TikTok is for short videos. Everyone knows this. And everyone loves watching short videos. However, there are many users who search for music on this platform. So they decided to launch a new service for this purpose. It’s going to be called TikTok Music. 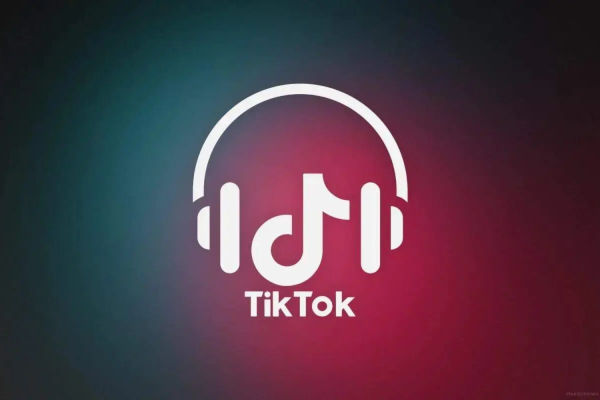 We know that TikTok’s parent company, ByteDance, filed a trademark application with the US Patent and Trademark Office for “TikTok Music” in May. As the filing information shows, this service will allow users to buy, play, share, and download music. At the same time, they will be able to create, share, and recommend playlists, comment on music, and of course, live stream audio and video.

TikTok Music Not The First Music App By Bytedance

In fact, ByteDance has experience with music streaming. A couple of years ago, it released a music streaming app, Resso, in India, Brazil, and Indonesia. Now, we understand that it was a pilot project. So, base on this move, we believe “TikTok Music” will inherit many features from Resso, probably, those considered to be more useful. For instance, TikTok Music will come with the ability to create playlists, share songs on social media, and interact with the app’s community.

Having a few apps is quite beneficial for any company. The best example refers to Facebook and Instagram. As for Resso, there is a button in TikTok Brazil that redirects users to Resso so they can listen to the full version of a song they’re interested in. With such moves, users will remain within a single ecosystem.

Since its launch, Resso could grow significantly. Now, its users in India, Brazil, and Indonesia exceed 40 million. As Insider reported earlier, Resso’s monthly active users grew by 304% between January 2021 to January 2022 in India alone. As a reference, Spotify’s growth was only 38%.