OPPO to release ColorOS 13 in the first half of August, MIUI 14 will follow – Report

Despite the launch of OPPO’s latest ColorOS 13 gets closer, the company is yet to reveal any details about its latest software skin. However, a popular tipster claims that the ColorOS 13 may start rolling out by the first half of August. The company is also said to unveil the OPPO Watch 3 series in the same timeline. 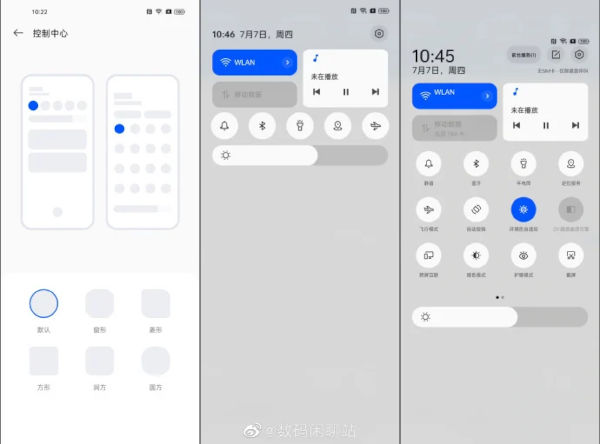 Noted tipster Digital Chat Station revealed that the OPPO may launch the ColorOS 13 within a week or two. The tipster didn’t disclose a specific date but we believe it’s close since OPPO already started recruiting beta testers for the software. It is also said that the first OPPO device to get the taste of ColorOS 13 will be equipped with the latest MediaTek as well as Qualcomm chipsets.

Recently, some screenshots of OPPO’s latest firmware leaked, suggesting significant design changes and the addition of new features. The new OS is also said to have an improved background retention rate and the adaptation of free small windows. 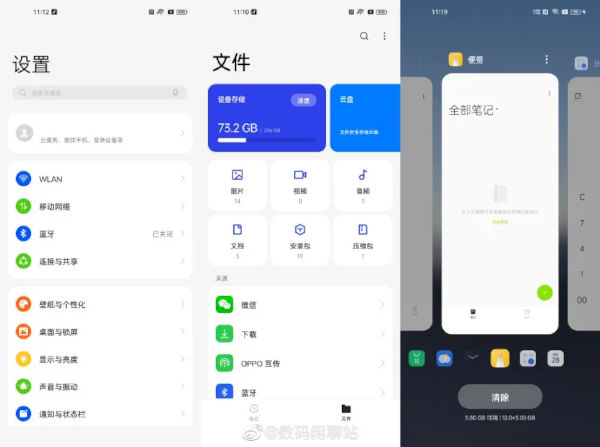 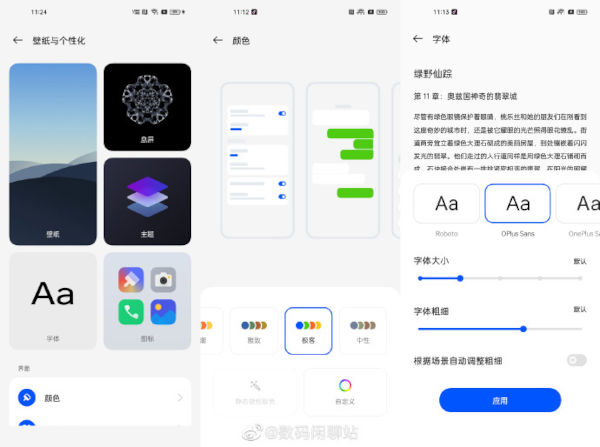 Further, the tipster signaled that Xiaomi’s MIUI 14 will launch after ColorOS 13. Previous reports have suggested that Xiaomi will launch its latest software skin with the Xiaomi 13 series, which is expected to debut by the end of this year.

In addition, the tipster also claimed that OPPO will launch the Watch 3 series in the first half of this month. We already know the series will include three smartwatches and they will be equipped with Qualcomm’s Snapdragon Wear 5 and Wear 5+ Gen 1 SoC. The watches are expected to carry a ton of improvements in terms of design and software.