Alongside the launching of the OnePlus 10T during a livestream event held yesterday (3rd August 2022), the brand also unveiled its latest Android OS based custom skin, the OxygenOS 13. It comes with many changes in its design as well as new features over the predecessor. 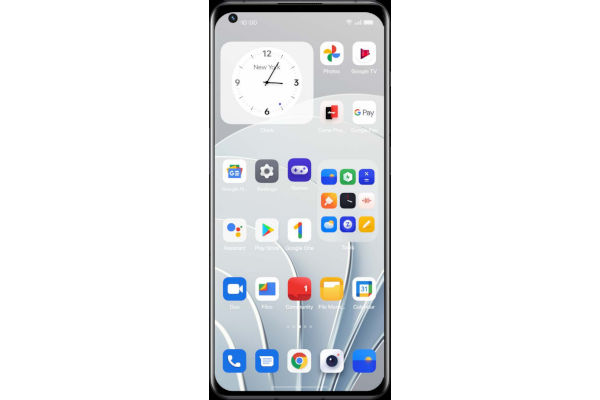 The one of most notable inclusions of the new OxygenOS 13 is undoubtedly the next gen Android 13 OS update. The beta for the OxygenOS 13 will launch first on the OnePlus 10 Pro and will later launch for the recently launched 10T model as well. With the new update, the Chinese smartphone maker has brought an entire new design philosophy for the custom skin’s UX. The company is calling it a water inspired aesthetic, which they have dubbed as “Aquamorphic Design”.

With the OxygenOS 13, the user interface will feature soft rounded edges to offer a more attractive viewing experience. Apart from just bringing changes aesthetically, it also offers functionality as well, while the overall system’s color is also getting a darker tone. Other system improvements includes updates to the Always On Display, which will now allow you to integrate both Spotify and Bitmoji. There are also changes made to the launcher. You can now launch apps in a folder without opening the folder first. 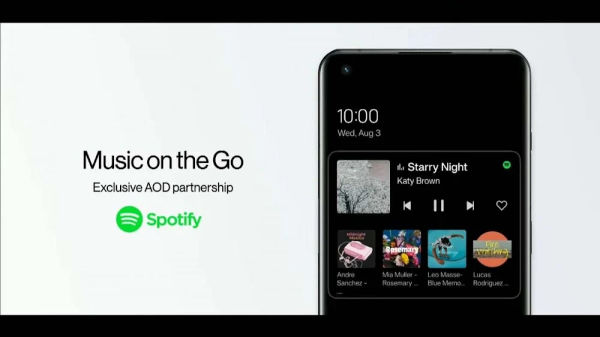 OxygenOS 13 also arrives with a new Sidebar Toolbox, which many will recognize from Oppo’s ColorOS custom skin. It also works in an identical manner as well, allowing users to add applications or actions to it. The company will be rolling out the OxygenOS 13 update down to older flagships till the OnePlus 8 and even the Nord line down to the Nord CE 2 Lite. This includes Nord 2 Lite, Nord N100, Nord N200 5G, Nord N10 5G, and Nord N20 5G models.