By TellForce Blog On Aug 4, 2022
Share
Join Us On Telegram

Chinese manufacturer OnePlus has announced its most affordable smartphone ever called OnePlus Nord N20 SE. The device features a waterdrop notch display on the front, a 50-megapixel dual camera setup on the back, MediaTek’s Helio chipset and has a 5,000mAh battery. 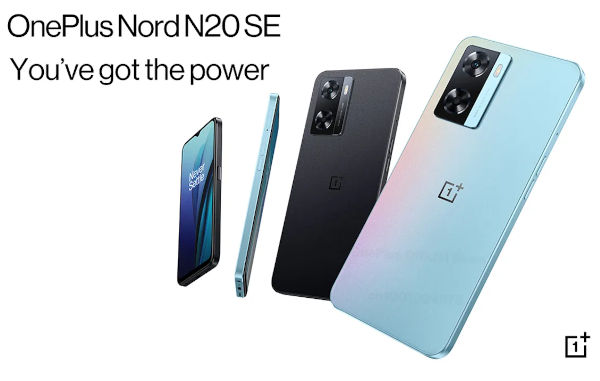 The OnePlus Nord 20 SE features  a 6.5-inch IPS LCD screen that produces an HD+ resolution of 720 x 1612 pixels and 600 nits of brightness. The display notch houses an 8-megapixel selfie camera, and its back panel has a 50-megapixel (main) + 2-megapixel (depth) dual-camera setup.

The Helio G35 chip powers the Nord 20 SE. The device ships with 4 GB of RAM and 64 GB of storage. It features a microSD card slot. The phone runs on Android 12 OS and OxygenOS 12.1.

The Nord 20 SE is backed by a 5,000mAh battery. It carries support for 33W SuperVOOC charging. For security, the handset offers features like a side-facing fingerprint scanner and AI face unlock.

The other features of the Nord 20 SE include dual stereo speakers, 4G VoLTE, WiFi, Bluetooth 5.0, GPS, a USB-C port, and a 3.5mm audio jack.

The Nord 20 SE is nothing but a rebranded version of the OPPO A77 4G which was recently launched in India. 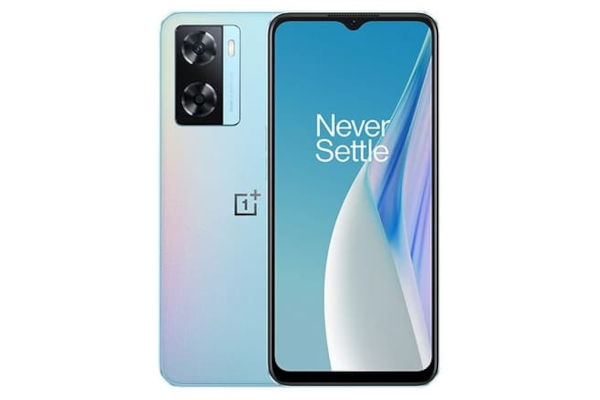 The OnePlus Nord 20 SE is now listed for purchase on AliExpress and it will go on sale on Aug. 12. It is priced at $199, which makes it the most affordable phone from the brand. The smartphone comes in Celestial Black and Blue Oasis.