By TellForce Blog On Aug 2, 2022
Share
Join Us On Telegram

The Nokia 8120 4G feature phone has been unveiled in India. This is coming just a month after it was introduced. The 8120 4G supports VoLTE network connectivity and has a wireless FM radio. 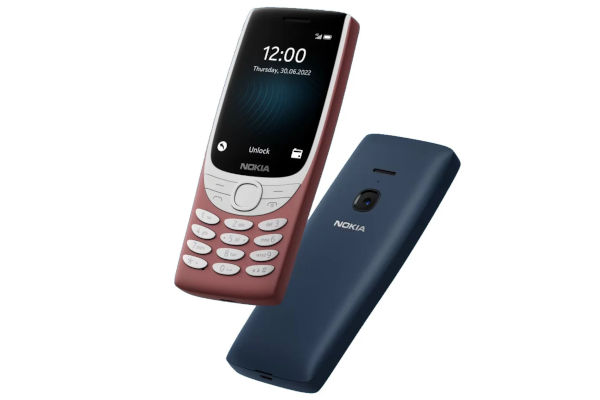 HMD Global is the proprietary owner of the iconic Nokia brand. Last month, it also launched the Nokia 2660 Flip and Nokia 5710. The Nokia 8120 4G is a refreshed reincarnation of the Nokia 8210, launched in 1999. The phone sports an eye-catching design and retains the legendary Nokia durability.

It also features 4G, a 2.8-inch display, and a simple user interface. Apart from the wireless FM radio, other features include an MP3 player, a torchlight, and a few games preloaded. 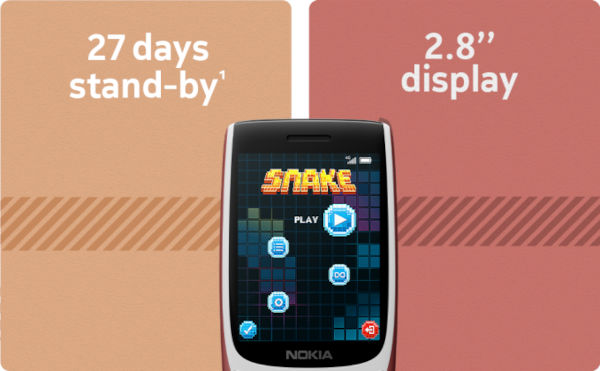 The Nokia 8120 has a VGA rear camera, supports Bluetooth 5.0 connectivity, and weighs 107g. Its 1,450mAh battery offers up to 8 hours on a full charge when using 2G. The battery life is reduced when using the 4G network connectivity. 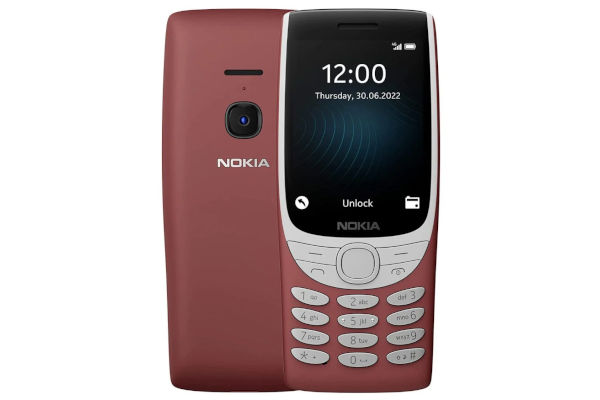 Interested customers could get the Nokia 8120 4G feature phone online via Nokia India or Amazon.in. The phone is pretty affordable and retails at INR 3,999 (~$51). The phone is available in dark blue and red colors.