Since the imposition of the United States sanctions, Huawei has not been focusing on smartphones, but it continues to launch smartphones in the market to stay relevant. 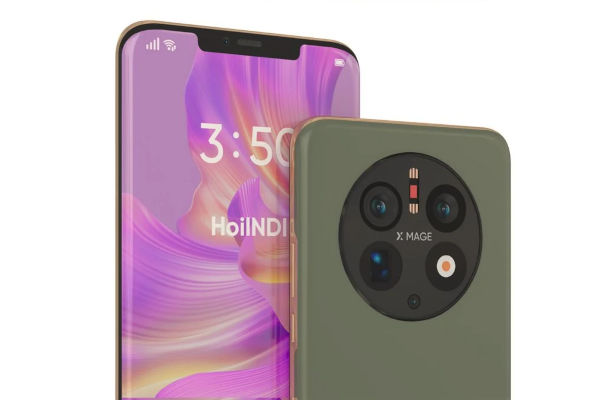 The Chinese company is gearing up to launch the next-generation Mate-series flagship smartphone in the Chinese market, dubbed Huawei Mate 50 series. While the company has not yet confirmed that launch date, it has been leaked online.

As per the latest report, the Huawei Mate 50 series smartphones could be launched on 7th September in the Chinese market. The lineup will reportedly include four models — Huawei Mate 50e, Mate 50, Mate 50 Pro, and Mate 50 RS.

The smartphones are rumored to be powered by the company’s own HiSilicon Kirin 9000S processor, which is expected to be a tweaked version of the Kirin 9000 SoC. 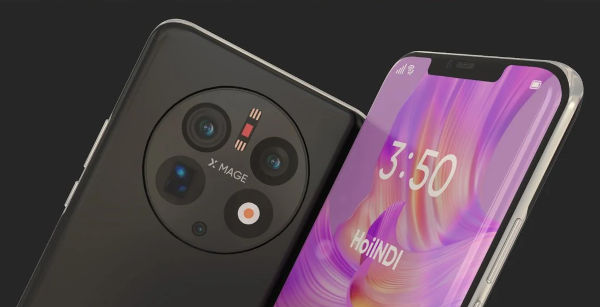 Recently, it was reported that the Mate 50 RS might not be powered by the company’s in-house developed Kirin 9000S processor because of the lack of stock for the Kirin-series chips.

The Huawei Mate 50 series smartphones are expected to come with new features for the camera department, along with support for Huawei Image XMAGE. The phones could also have upgraded internals compared to their predecessor but will still be 4G-only. 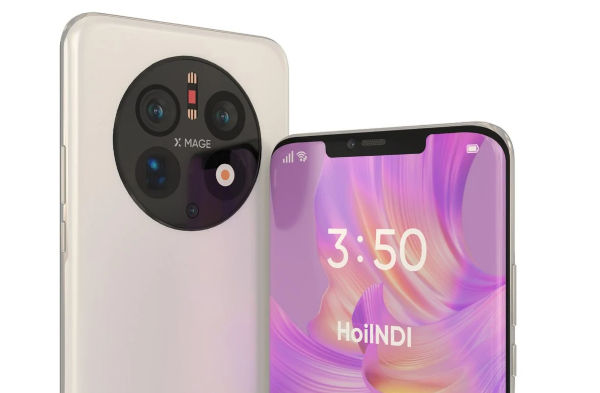 In line with other smartphones from Huawei, the upcoming lineup will also come running the company’s own HarmonyOS 3.0, which is called HongMengOS in China.

As the launch of the Huawei Mate 50 series smartphone is expected to take place on 7th September, we expect the company to soon make an announcement for the launch date and start teasing the upcoming phone’s features.