The final and stable version of Android 13 update has officially been released by Google. It is now available for the Pixel phones and is also pushing the source to AOSP project. 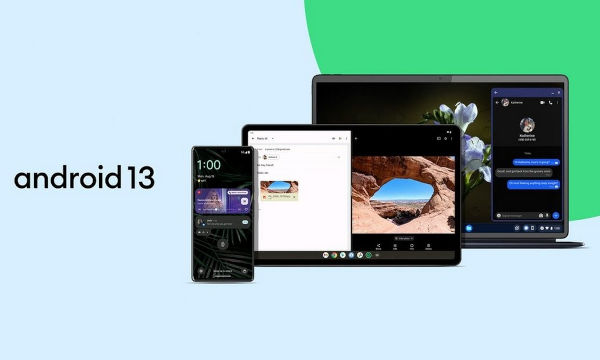 This is coming after tech giant released the final beta 4.1 a few weeks back. The update is rolling out to Pixel devices starting today, and will be available for more devices later this year.

Android 13 brings themed app icons that extend ‘Material You’ dynamic color to all app icons, letting users opt-in to icons that inherit the tint of their wallpaper and other theme preferences. 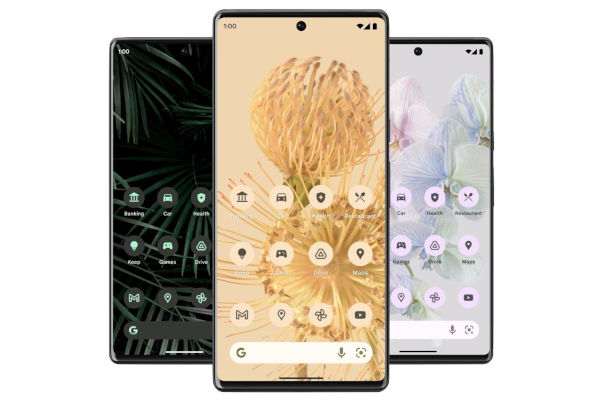 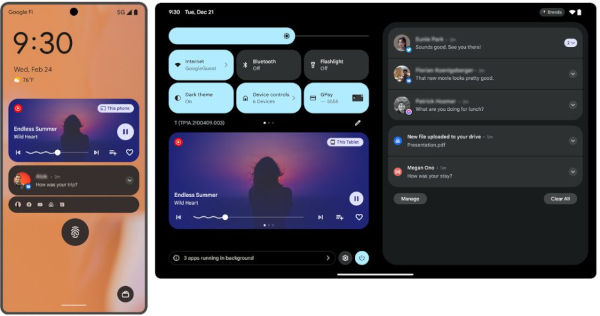 Android 13 is now available for Pixel 4 / 4a and later through OTA update. If you are already on beta, you will a small update since the beta 4.1 has all the features. You can get it from Android developer website here manually.

Google said that beta users those who have the Android 13 update can unenroll from the Beta without wiping the device for a limited time until the Quarterly Platform Release (QPR) beta starts in September. QPR will include feature drops, bug fixes, and improvements to stability and performance ahead of the public release.

More Devices To Get Android 13

Google already confirmed that that update will also be available to ASUS, HMD (Nokia phones), Motorola, OnePlus, OPPO, realme, Sharp, Sony, Tecno, vivo, Xiaomi and more. Today, the list adds Samsung Galaxy and iQOO. These devices will get the update later this year.