Apple will reportedly delay the release of the next-gen iPadOS 16 by a month, which was expected to be available for the general audience in September. This is a bit unusual as new iterations of iOS and iPadOS tend to release simultaneously. iOS 16, on the other hand, will be released in September, as per the schedule. 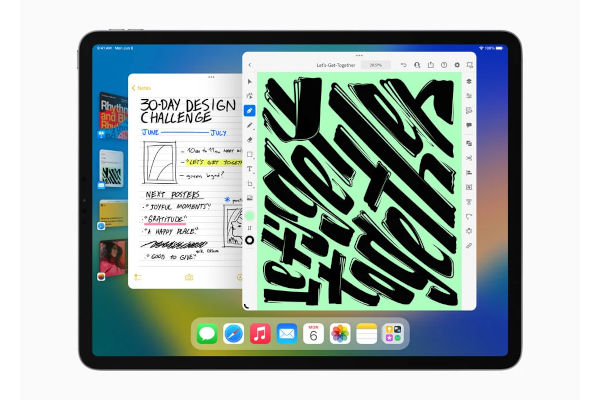 Why Apple May Delay iPadOS 16 Release?

According to a report by Bloomberg, Apple may release iPadOs 16 in October due to the issues it has been facing with its Stage Manager feature. For the uninitiated, the feature will help enhance the iPad’s multitasking capabilities, allowing users to resize windows as per their choice, open multiple apps simultaneously, and even overlap windows in a single view. And, it brings in external display support.

Stage Manager, in its beta builds, has been a somewhat problematic feature and is prone to bugs and a not-so-user-friendly interface. Plus, it has attracted criticism due to its limited compatibility with iPads. Apple has revealed that iPadOS 16’s Stage Manager feature will reach only the iPads with an M1 chip.

The company explained that this is because Apple’s virtual memory swap feature (on which Stage Manager is heavily reliant) is supported only by the M1 iPads. The feature allows apps to utilize more RAM (taken from the storage) to work effectively. This functionality is resource-consuming and currently works best with the M1 chip. 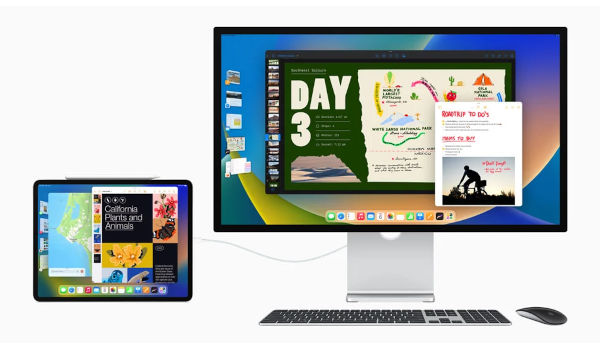 Bloomberg’s report states, “During beta testing, the system has drawn criticism from some developers and users for its bugs, a confusing interface, and lack of compatibility with most iPads. Staggering the release schedule will also allow Apple to put more engineering resources into completing iOS 16, the software update that will come included with the iPhone 14 in September.“

If the delay is final, it may also coincide with the launch of the rumored iPad Pro with the new M2 chip in October. For those who don’t know, Apple is expected to release the macOS Ventura (which also gets Stage Manager) in October. The new watchOS 16 will be out in September.

We are yet to get an official word from Apple. Therefore, it’s best to take these details with a grain of salt. Apple has faced similar roadblocks with the iOS 13 too! iPadOS 16, whenever it releases, will bring forth a new Weather app, iMessage changes, new Safari features, and loads more. You can check out our article on this to know more.