WhatsApp has recently been developing some major features such as the possibility to edit text messages. Now, the Meta-owned company is working on the ability to hide your online status from everybody.

Over the years, many users have been wanting to have the ability to hide their online status. Some of the reasons why people want to use WhatsApp in stealth mode includes the use of the platform without being disturbed by others, avoid being stalked by someone. 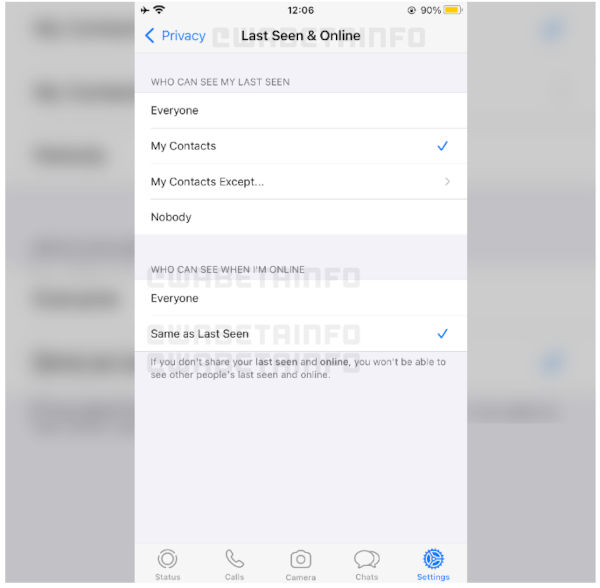 Last year, WhatsApp started automatically hiding the last seen to contacts you never chatted with, in order to stop third-party apps from monitoring users’ last seen and online status. Unfortunately, people that we already chatted with could still see when we were online but thanks to the new privacy setting “who can see when I’m online”, they won’t be able to do it anymore.

For now, the feature is under development so more details will emerge when it is eventually released to the public.