WhatsApp is currently working on a new feature that allows users of the messaging service to create and use customizable avatars. A first image of these avatars has just leaked. 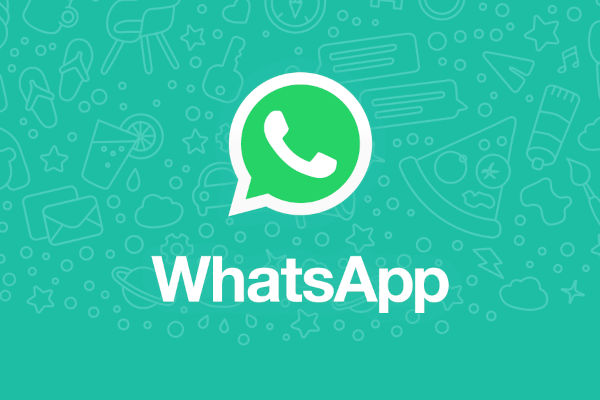 WhatsApp is currently in a great period of renewal. The messaging service is constantly adding new features to its application. And it is all the users of the service who appreciate the approach. Recently, WhatsApp has introduced a new feature that allows you to react to messages with any emoji. The company then went a step further and this time offered an interesting addition; that allows you to publish voice notes as a status.

But the biggest feature that WhatsApp has implemented is undoubtedly the addition of customizable 3D avatars for all users of the messaging service. The company has been working on this feature for quite some time and a first image of this innovative 3D avatar system has just dropped. We also know some details regarding the use of these 3D avatars. 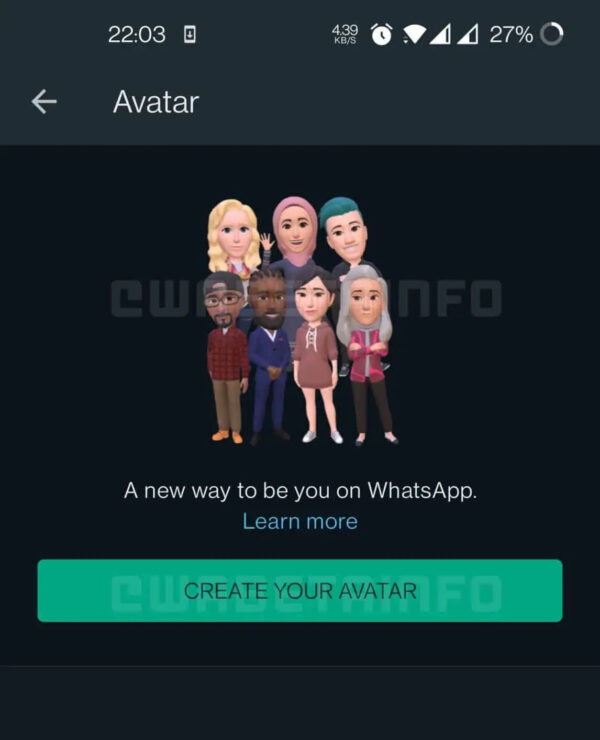 This feature was first spotted by WABetaInfo. It was the first to discovered the first image of these 3D avatars in the service’s latest beta, which focuses on the version 2.22.16.11. It is thus possible to know what exactly these famous 3D avatars will look like. The media has thus published a screenshot of these 3D avatars; with which it is easy to see that these are the same avatars already present and used on Facebook.

WABetaInfo also clarified that these 3D avatars can act as a filter during video calls. They can also be used as stickers to share with contacts or in written conversations. The media specialist in WhatsApp news indicates that the feature is still under development; and that it is still too early to know when it will be available to all users.