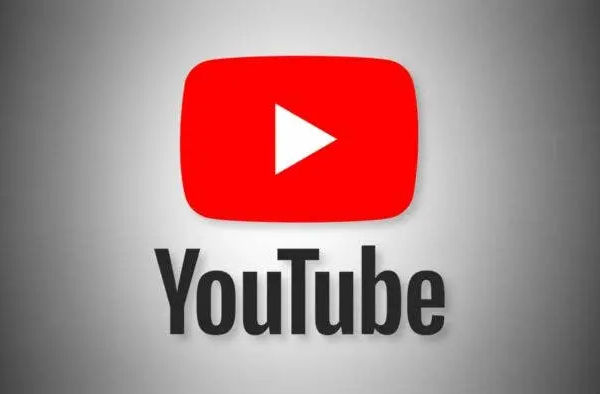 So, this demand came in a joint statement issued by the General Authority for Audio-Visual Media and the Communications and Information Technology Commission, on Saturday.

Also, the two authorities affirmed their keenness on the “commitment of the various digital content platforms to the rules and regulations in force” in Saudi Arabia.

In addition, the statement state that, “Based on the follow-up, it was noticed that the YouTube platform displayed advertisements directed to its users inside the Kingdom that included broadcasting content that contradicts Islamic and societal values ​​and principles, and in violation of the media content controls in the Kingdom and the policy of the YouTube platform”.

The two bodies asked “YouTube platform to remove these ads and abide by the regulations”.

The statement point out that “its commitment will continue”; warning that “in the event that the violating content continues to appear; the necessary legal measures will be in accordance with the communications and audio-visual media systems.”

Saudi activists had called on the competent authorities to delete advertisements they described as “disastrous” on YouTube.

Fahad Al-Baqami, who defines himself as an “academic interested in technology and e-commerce”; and has more than a million followers on Twitter, wrote by removing the “pornographic” ads on YouTube.

Al-Baqmi said in a post on Twitter, on Wednesday, that “the number of Saudi users of YouTube is one of the largest in the world, and it is easy to pressure them to filter their promoted ads and respect us.”

He added: “Unfortunately, they have reached the point that their ads are pornographic and disastrous; and one is asham to look at them, and if such ads are on a satellite channel; they would have been subject of a punishment.”

He continue, “I hope that the company will take the matter seriously.”