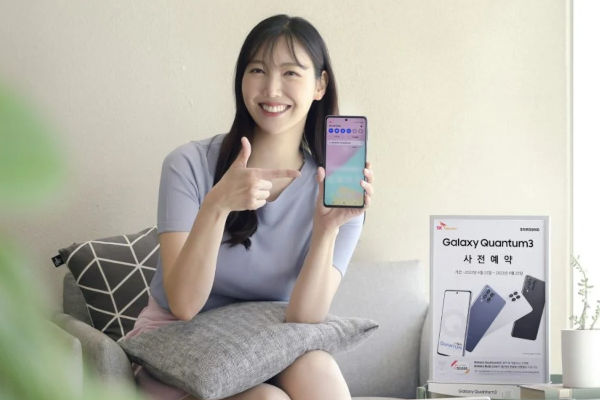 Knox is a hardware “vault” that contains sensitive user information such as PINs and passwords. Samsung Knox also provides secure Wi-Fi and DNS and uses trusted domains by default.

However, more sophisticated spyware can hack directly into a device without requiring any action from the user. Apple recently introduced Lockdown mode for iPhone, iPad, and Mac to prevent such attacks. Samsung will work with Google and Microsoft to develop measures to prevent such cyber attacks.

It’s unclear if Samsung is working on a feature similar to Apple’s Lockdown mode. The company previously stated that it is “seeking to introduce the latest FIDO technology into devices as soon as possible”. The latest FIDO standard allows users to log in to apps and websites using the same login data (stored locally on the device) across multiple platforms, including ChromeOS, Windows, and even macOS.