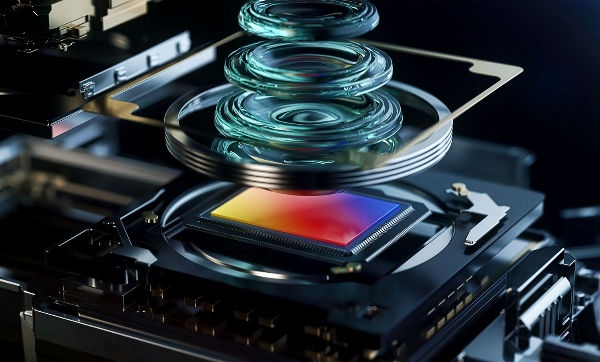 Now, a new report from GalaxyClub reveals a trademark filing from Samsung for “Hexa²Pixel” hints that the company might be working on a 450-megapixel camera sensor.

The camera sensors from Samsung have post-binning images in the range of 12-megapixel to 12.5-megapixel, and based on that, it can be deduced that the South Korean giant is working on a new camera sensor of somewhere between 432-megapixel to 450-megapixel.

Although the company has filed for a trademark which appears to be for a 450-megapixel camera sensor, it won’t be introduced anytime soon. The camera sensor is likely to be in the early stages of development and might take several months to make it to the market.

Samsung has plans to launch camera sensors with as high as 600-megapixel resolution with 1/0.57” optical format. So, this Hexa²pixel sensor is just the halfway point of what is planned to come from the South Korean giant in the next few years.