Samsung has refuted reports that it is planning t discontinuing the production of Exynos chips. Rumors had it that the Korean giant will ditch Exynos SoCs in its flagship offerings by 2023/2024. It has also been inferred that Samsung will also stop the production of the chips subsequently. And now, a recent report has emerged in South Korea, quoting Samsung as saying that the rumor is false. 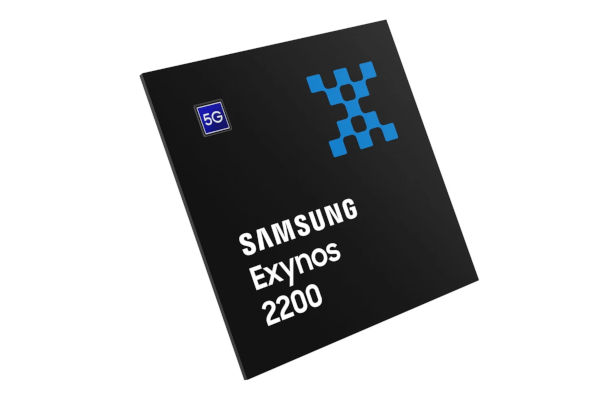 The statement from Samsung came during its Q2 2022 conference call where it outlined its performance for the quarter. Samsung says it will not discontinue its Exynos manufacturing business and it is working on expanding the competitiveness of the Exynos brand. Samsung says it hopes to collaborate with other IP businesses and begin early developments to shore up the market share of its major clients.

Samsung is also reportedly developing a premium processor specifically for the Galaxy S series. Samsung’s 1,000+ Dream Team is rumored to be working on the new high-end chip. It is however rumored that the efforts to deliver on the current premium Galaxy S chip have led Samsung to delay the release of a new Exynos chip.

The target release date for the new Galaxy S series chip is 2025. The upcoming Galaxy S23 models will have only Snapdragon SoCs. Samsung reiterates that it plans to continue on its investment trajectory by analyzing the market outlook and global demands in the medium and long term.