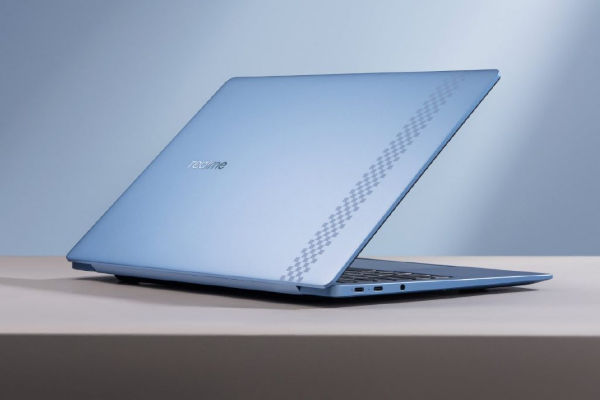 The new laptop from the Chinese smartphone maker is a thin and light notebook. In other words, the focus was put on its design, which is meant to be portable.

The new laptop weighs just 1.36 kilograms and measures just 14.9mm at its thickest. Another  one of its highlighting aspects is its ultra thin bezels that measure about 4.9mm. For comparison, the Apple MacBook Air M1 model has a bezels that measure 8.9mm in thickness. 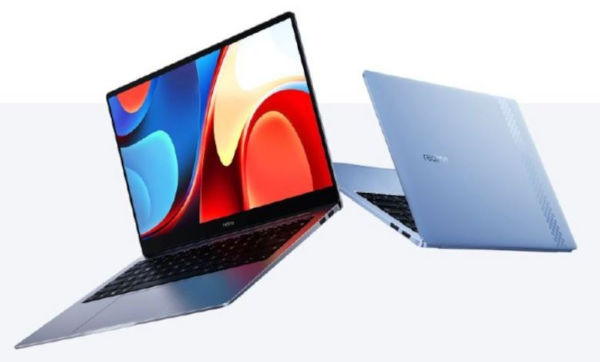 Under the hood, the new laptop features the Intel 11th Gen Core i3 processor that is paired with 8GB of RAM. It is also offered in two storage configurations, which includes a 256GB and a 512GB SSD option. 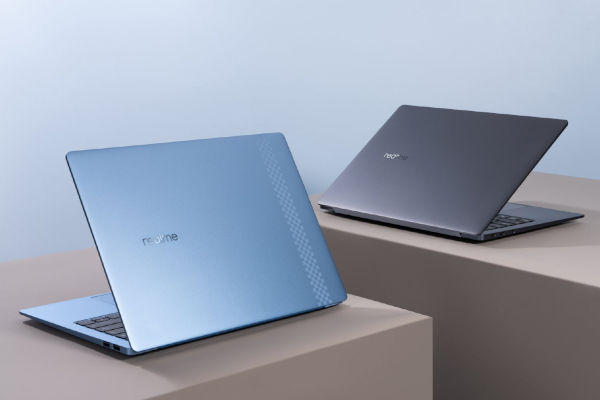 For colors, the laptop is offered in Sky Gray and Ice Blue color options.