The Chinese smartphone brand OnePlus recently announced that its upcoming flagship smartphone, the OnePlus 10T, is expected to be launched globally on August 3rd. Ahead of its launch, OnePlus has confirmed some key details about the smartphone’s camera system. 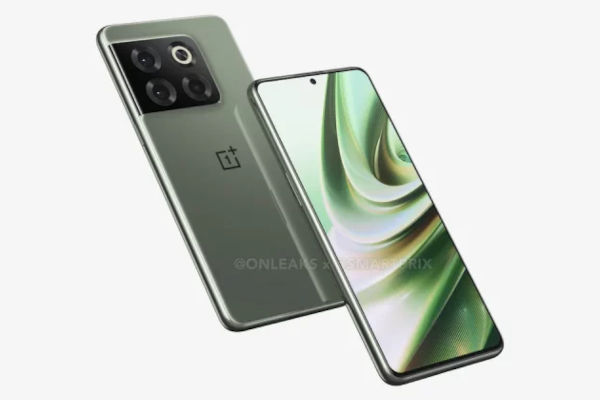 The company has confirmed that Hasselblad is not involved with the tuning and development of the camera system on the OnePlus 10T. Rather, the device will feature an Image Clarity Engine (ICE), which will come with an updated algorithm, enabling the smartphone camera to snap images faster and with greater detail. 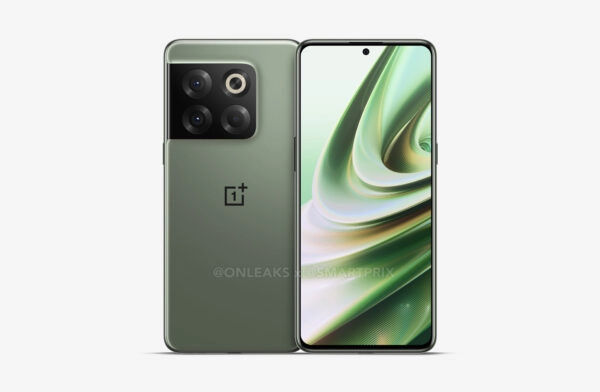 So far, the leaks suggest The 10T will have a 6.7-inch curved E4 AMOLED display with Full HD+ resolution and LTPO technology. It will have a 120Hz refresh rate and a punch hole in the center for the selfie camera.

The device will be powered by a Snapdragon 8+ Gen 1 chipset with up to 12GB of RAM and 256GB of internal storage. It is expected to have a 4,800mAh battery and support 150W SuperVOOC fast charging.

A triple camera setup is now confirmed for the device consisting of a 50-megapixel main camera with OIS and EIS. As for the other two cameras, a 16-megapixel ultrawide lens, and a 2-megapixel macro unit are expected. The device will most likely have a 32-megapixel selfie camera on the front.