The much-anticipated Nothing Phone (1) launch is almost here. However, ahead of the official announcement, a new leak has given us a closer look at its unboxing experience, revealing some interesting details. 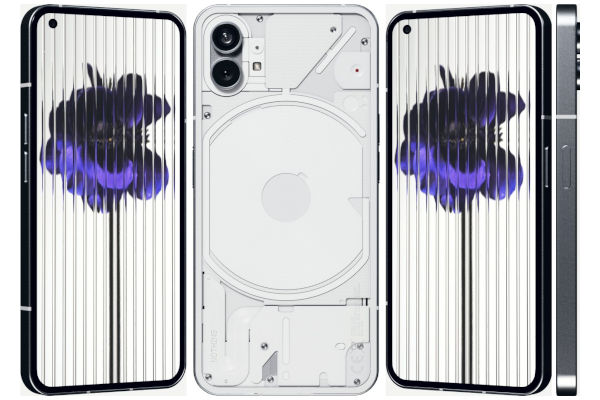 The leaked image for the unboxing was shared on Twitter by DahodianTechie. Looking at the image shared on the tweet, the company plans on offering the smartphone with a transparent protective cover. Although the previous leak was for a translucent case, so the brand might ship the clear care with the white color model and the smoked one with the black color variant.

Notably, the Nothing Phone (1) is confirmed to ship without a charger in the retail box. The reason for this would likely be environmental claims since the plastic used on the device is recycled, which is the same as its aluminum frame. 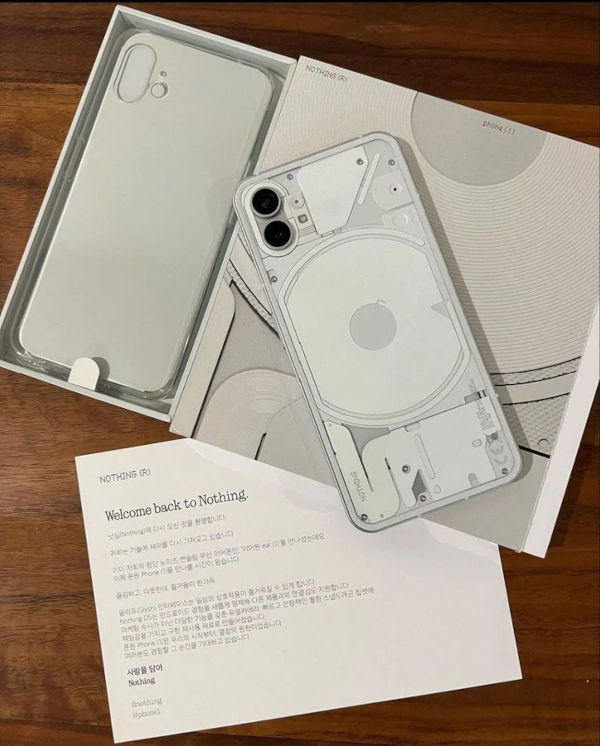 Furthermore, the unboxing image leak also does not showcase a charger either. For those unaware, the Phone (1) is a mid range handset that has garnered a lot of hype ahead of its launch.

It will be powered by a Qualcomm Snapdragon 778G+ SoC and support 33W fast charging. The rear is set to feature a dual camera setup, consisting of a 50 megapixel primary sensor and an ultra wide angle lens. However, its rear Glyph LED lighting is undoubtedly one of its most interesting features.

The device is set to launch tomorrow (12th July 2022) so stick around as we will be covering the launch event.