Nothing is expected to launch one of the most anticipated smartphone of the year on Tuesday, July 12. And Ahead of the event which, the Nothing phone (1) just can’t stop leaking. Now, high quality official-looking renders have surfaced, all thanks to the legendary leakster Evan Blass aka @evleaks. Therefore, meet the Nothing phone (1) in all its glory. 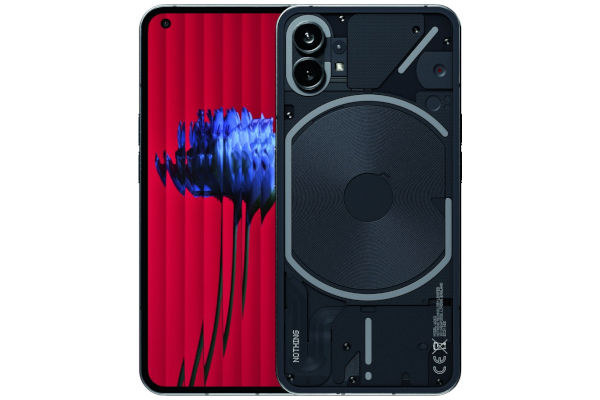 The device will be powered by Qualcomm’s Snapdragon 778G+ chipset, it will have a 120 Hz screen, an in-display fingerprint sensor, and wireless charging support. These features have all been officially confirmed by Nothing even before the launch event. 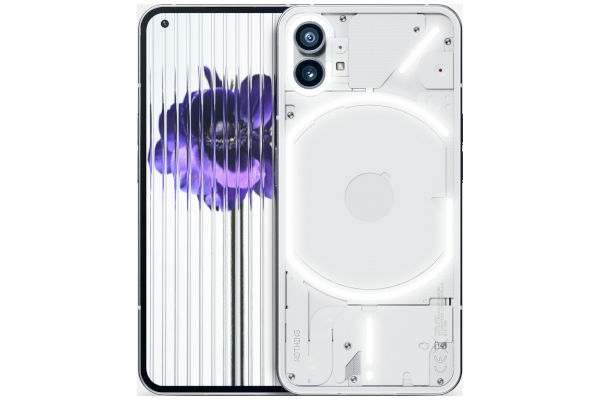 According to rumors and leaks, the handset will support 33W fast wired charging, might ship with a 45W brick (or none at all), and is likely to start at €470 in the EU. It won’t be sold in North America.

Carl Pei’s hype-building machine has once again done what it does best and so we’re now mere days away from one of the most anticipated phone announcements of the year. Stay tuned and we’ll bring you all the details once we have them.