Despite various prediction that Huawei will leave the smartphone market due to the U.S ban, the Chinese company snatch the opportunity to develop its own operating system, namely HarmonyOS. Today, this firm held a new product launch conference and announced the third generation of the system, HarmonyOS 3. 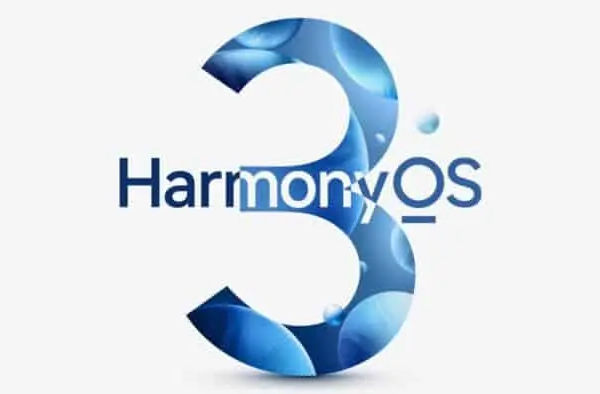 As you know, HarmonyOS is not for mobile products only. It’s for IoT. And with this upgrade, the developers have further improved the system’s performance, privacy and security, and other features. The system will become available for many products starting in September.

What Is HarmonyOS 3 Bringing To The Table?

The HarmonyOS 3 comes with some new features but in this article, we are going to highlight six major upgrades. They refer to use by various terminals, the system ecology, Universal Card, smooth performance, privacy and security, and information accessibility. 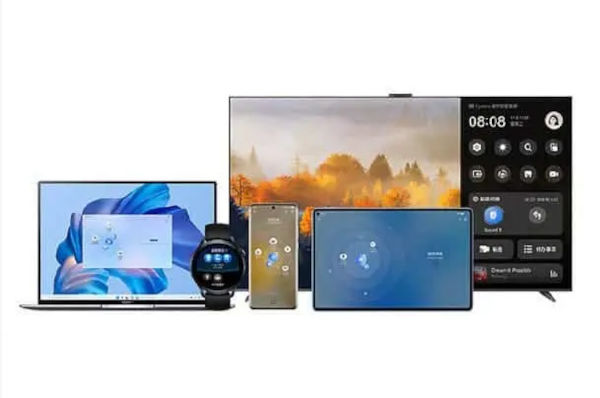 HarmonyOS 3 HyperTerminal supports the collaboration of 12 types of smart devices. They include printers, smart glasses, and car machines. In addition to smartphones, devices such as smart screens and Windows 11 PCs can also become the central devices of HyperTerminal.

Now, HarmonyOS 3 supports the combination and collaboration of more smart devices. At the same time, the Harmony Zhilian platform provides multi-directional coverage, making the ecology richer and the home smarter.

The PCs, monitors, and headsets can work together. For instance, when working on a PC, the screen can split into two parts. One of them will display the computer’s content, and the other will show the phone’s screen. This feature also makes various products such as printers and smartphones collaborate more smoothly. 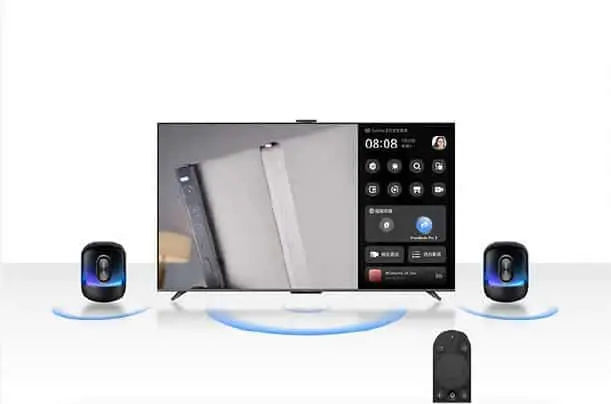 The system comes with a super frame game engine. Due to it, the power consumption of graphics rendering is reduced by 11%, and the operational response of super memory management applications is improved by 14%. In other words, HarmonyOS 3 will run more smoothly on more devices that have low storage and memory space.

Huawei’s smart screen has become the center of the smart home system. So you can use the remote control to switch between speakers and headphones. Plus, through the TVs, you can realize cross-terminal payment. The system comes with its own smart assistant that makes all operations much easier. You can use voice commands to turn on good music or make queries concerning the weather. 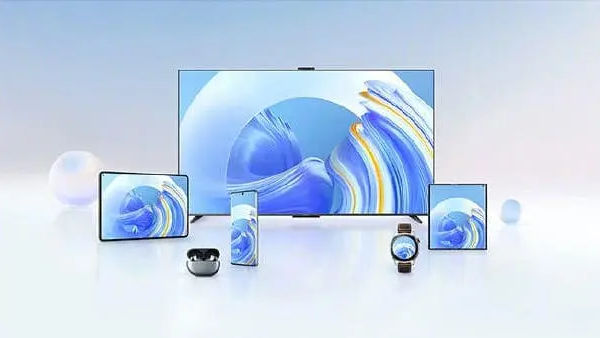 As for connecting other products, you can link the watch with sports equipment. As a result, the sports data is synchronized in real-time.

We know that Huawei has been supplying software to some Chinese car makers. Now, HarmonyOS smart cockpit supports super desktop. In simple words, mobile applications will be usable on the car’s screen. 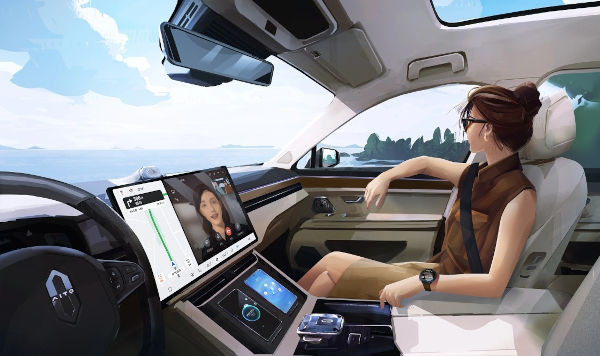 HarmonyOS 3 further improves the system architecture and user privacy and security. This was one of the main reasons why the US government banned Huawei. They were saying as the company uses its devices and software to collect various information concerning US citizens. We can’t insist that this was just an accusation. But now, Huawei pays more attention to privacy and security.

Lastly, there is an application control center, and it comes with image desensitization protection, AI privacy protection, etc.

Well, as we can see Huawei’s self-developed operating system is becoming more and more mature. And there is every reason to think that in the near future, there will be more products powered by this software. As for HarmonyOS 2, as of July this year, the number of devices running on this system exceeded 300 million.