The latest version of Huawei’s proprietary operating system – HarmonyOS 3- is scheduled to debut on July 27. Ahead of the imminent launch, a Huawei official has shared a video showcasing the new interface and features of the upcoming operating system. Let’s check out the details. 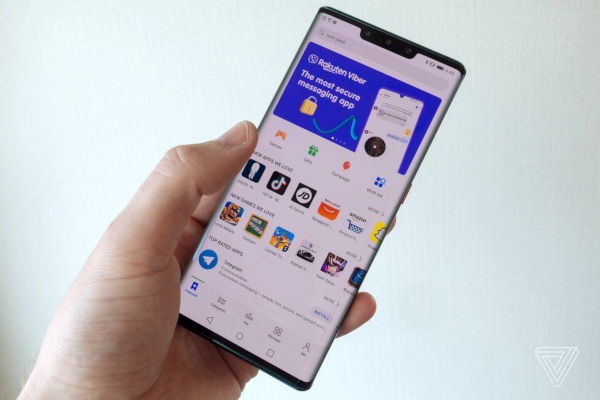 Richard Yu, CEO of the Consumer BG at Huawei Technologies, shared a video of a user’s mobile on his Weibo handle, revealing the new design of HarmonyOS 3 in advance. Mr Yu said that the latest version of HarmonyOS will not only retain the unique features like the universal card and smart folder but also take them to a next level. The new version of the OS will offer a more convenient experience for combining and stacking cards, supporting more sizes of smart folders, and more. 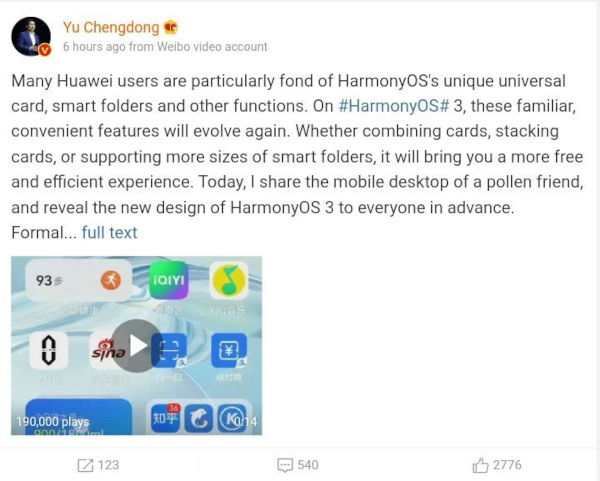 It can be seen in the video that the universal card feature in the HarmonyOS 3 has a lot of customization and it supports the combining and stacking of cards. Moreover, it allows the small components of the same size to be combined at the same time, improving efficiency and personalization.

The video suggests that with HarmonyOS 3, users will be able to adjust the size of the desktop folder. This also means that the smart folders will support more sizes. Overall, the new update is expected to bring significant upgrades in terms of layout, security, and operations. 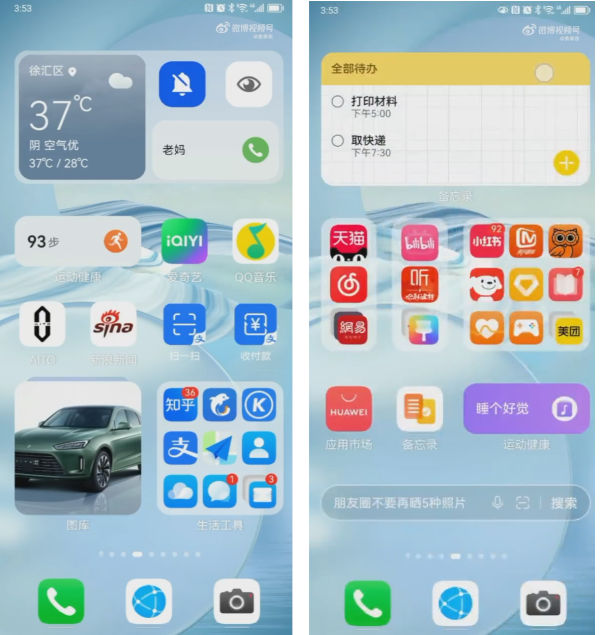 As mentioned, Huawei will launch the latest iteration of its operating system on July 27. The company is also expected to launch Huawei MatePad, MateBook, smart screen, printer, and more on the same date.

Earlier this month, the company started rolling the developer beta version of HarmonyOS 3 to devices including the P50 series, the Mate 40 series, and the MatePad Pro 12.6-inch 2021 model. The update log showed major improvements in interaction design, multi-device interconnection, performance, and user support.