BLU has added yet another smartphone to its S-series. As the implies, this handset is a higher version to the recently released BLU S91. The standard variant is powered by the MediaTek’s Helio G25 CPU while the Pro model has Helio G37 CPU running under the hood. 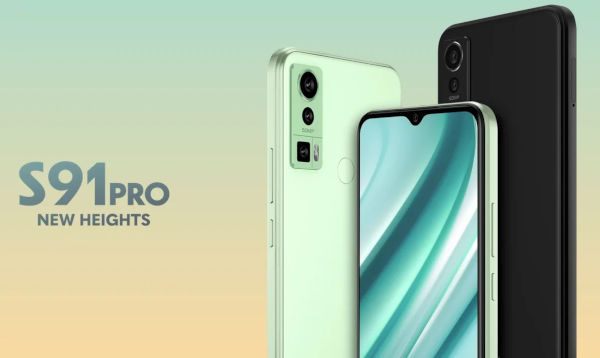 The BLU S91 Pro features a 6.52-inches screen, and it is fueled by a 5000mAh battery with 10W charger. The screen resolution is 720 x 1600 pixels, and the device has a dewdrop notch on the head. Interestingly, the screen has a 90Hz refresh rating for a faster scrolling effects.

The Helio G37 CPU on the insides is backed by PowerVR GE8320 GPU. The S91 Pro is available in a single storage option of 4GB RAM and a 128GB ROM. It is among the first set of BLU smartphones to run Google Android 12 out of box. 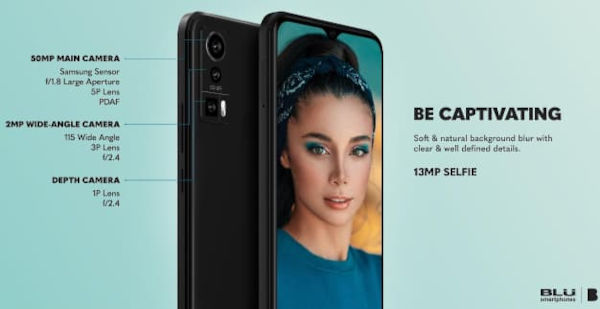 As per the camera specifications, the BLU S91 Pro is given three camera lenses on the rear. These includes a 50-megapixel primary camera, 2-megapixel ultrawide lens, and a third 2-megapixel depth sensor, leaving the selfie duties in the hands of an 8-megapixel frontal shooter. 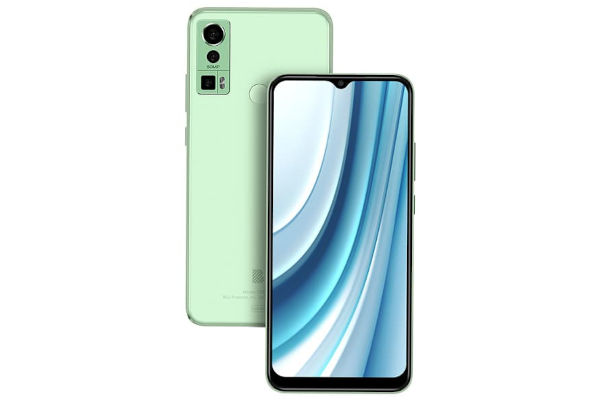 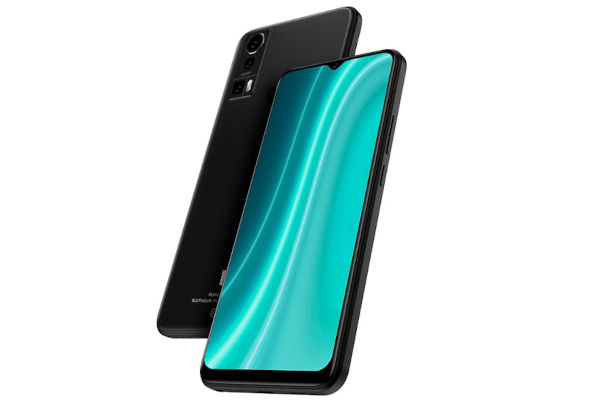 The S91 Pro is available in Dark Night and Matcha Green colors. It is already listed on the company official website, and will be headed to the US. It carries a price tag of  $ 179.99.

Xiaomi to unveil its first car prototype in August