By TellForce Blog On Jul 1, 2022
Share
Join Us On Telegram

BLU Mobile has launched its latest and one of its most affordable smartphone called is BLU G40. The handset sports compact 6-inches screen with 720 x 1440 pixels, 18:9 aspect ratio, a notable bezels above and below the screen. 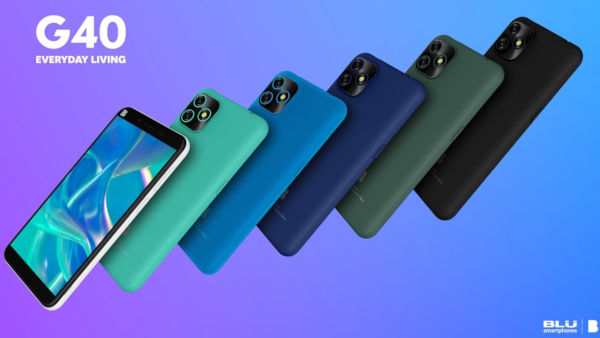 As for its camera department, there are two camera lenses on the rear. These includes a 13-megapixle primary sensor, and a secondary VGA depth sensor. Both the frontal 8-megapixel sensor, and the rear snappers are capable of 1080p video recording. 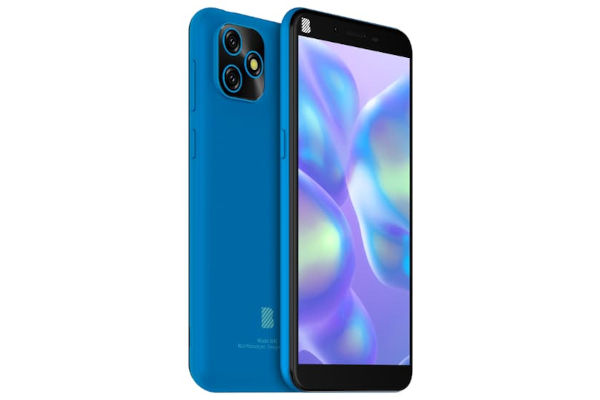 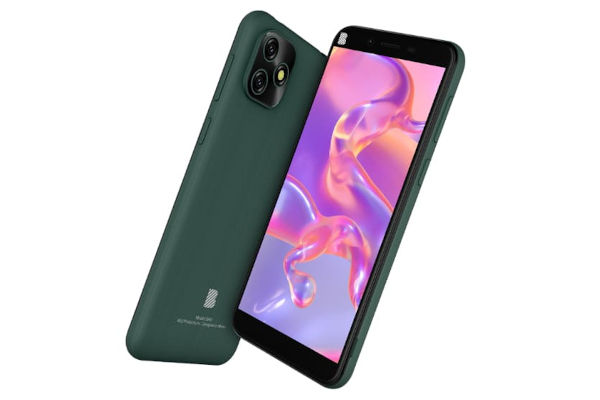 The BLU G40 comes in six colors: Blue, Green, Black, Teal, Cyan and White. It is expected to be released in the United States and other countries soon. The price is yet to be officially revealed.